The sale of state houses to community housing providers was always going to be controversial, no matter how Prime Minister John Key phrased it in his state of the nation speech yesterday.

Green Party co leader Metiria Turei, who has already crossed swords with Mr Key this year, accused him of driving a fire sale of state homes that would line the pockets of landlords and property developers.

The plan would offer less security for New Zealand's most vulnerable families.

''John Key's speech on the future of so called `social housing' was a pie in the sky wish list of maybes that didn't show a coherent plan for the building of a single new home.''

Selling thousands of state homes would never lead to more people being housed unless more homes were being built to replace them and Mrs Turei did not see any plan for that.

What Mr Key did say, was he would like to sell off entire suburbs of state homes to property developers with no absolute guarantee those individual developers would have to provide any space for community housing in the future, she said.

The homes were a national asset built up by generations of New Zealanders who believed everyone had a right to live in a good quality home.

Labour leader Andrew Little plucked the figure of 8000 state homes being for sale, although Mr Key's speech only mentioned between 1000 and 2000 being for sale this year. More could be considered for sale if the first sale was successful.

Mr Little said Mr Key was sending thousands of state housing tenants into the private rental market with a taxpayer funded subsidy in their pockets. That would push rents up for all renters.

''State housing tenants lose the security of dedicated social housing. They will now be competing with the million other Kiwis battling it out in the already overheated private rental market.''

The Government would end up shelling out more in subsidies to landlords, he said. 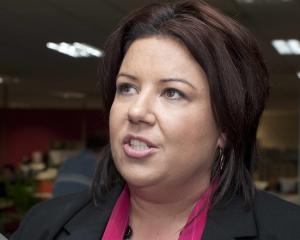 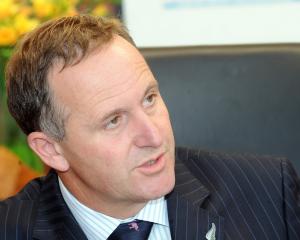