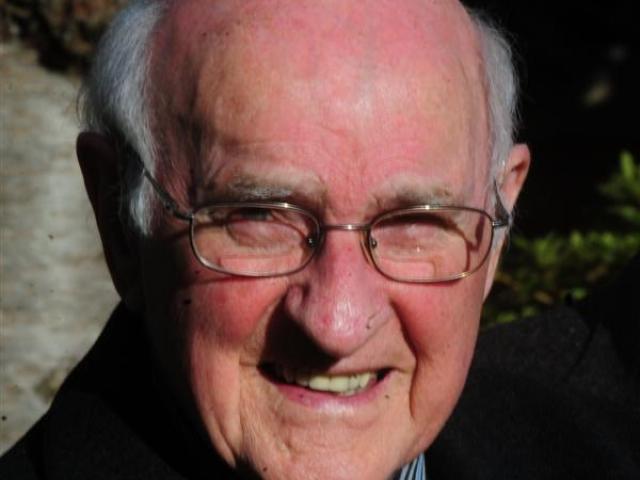 A prominent theologian says parents are confused about the word "religion", which can make them more likely to pull their children out of religious classes.
So what if there was a hint of scandal about Mary, says Ian Harris. The hope for a messiah was kept alive even through flawed human beings in Jesus' lineage.

It sometimes seems that the only way not to offend someone somewhere is to be bland and keep your head down.

Christmas with its inextricable mixture of the sacred and the secular has a universal and eternal appeal, writes Garth George.

We generally enjoy reading Joe Bennett's columns, which are usually informative, thoughtful and entertaining, but his offering last week (ODT, 10.3.11) was of a rather different character and...

I grew up with a father crazy about megaliths, monoliths and "stupid old rocks put here a trillion years ago so Dad could bore us with them today".

The walled village of Lo Wai has successfully repelled marauding bandits and rapacious warlords for more than 600 years, but it looks as though it is having a hard time withstanding the incredible...

The Vatican newspaper has not been shy in its praise of the long-running animated TV program The Simpsons - and now we may know why.

Jim Wallis lives and works in Washington DC, the political heart of the United States.

Balclutha's Catholic parishioners are gearing up to celebrate the legacy of soon-to-be-saint Mary MacKillop, helper of disadvantaged families in rural communities more than 100 years ago.

• Wellington: Sabbath observance came under the consideration of the Wellington Presbytery today

• The question of providing religious services for summer holiday-makers in the country was before the Dunedin Presbytery at its meeting yesterday in relation, particularly, to the growing popularity of Warrington and contiguous seaside resorts.

Dead Romans, Christian kings, marauding Mongols, Ottoman occupiers, Hapsburg edifices, pioneering painters and a modernised downtown: All the highlights (and lowlights) of Hungarian history are on display in the little city of Pecs.
An Italian priest has developed an application that will let priests celebrate Mass with an iPad on the altar instead of the regular Roman missal.
Controversial ads promoting atheism will be appearing on billboards in Auckland, Wellington Christchurch in the coming weeks, but the South will have to wait a little longer.
Controversial ads promoting atheism will soon appear on billboards throughout New Zealand after a transport company backtracked on allowing them on its buses.

Even in the rational world of biological science, the publication in Science of the findings of an American-based team of researchers caused considerable excitement.
The Anglican Church has backed a number of strong measures to try to deal with binge drinking.
Is morality inevitably twinned with religion? Emily Menkes considers secular humanism.
Richard Dawson suggests that even, or perhaps especially, at Easter, God is concerned with the "ordinary stuff" of people's lives.