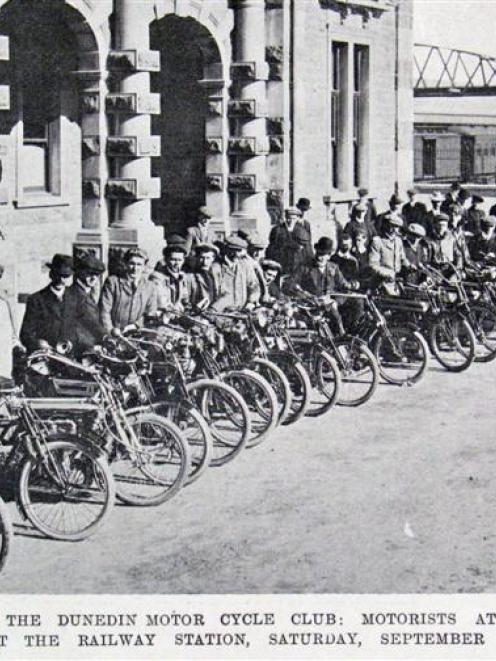 Participants in the opening run of the Dunedin Motor Cycle Club at the Dunedin Railway Station on September 10. - Otago Witness, 21.9.1910.
• Wellington: Sabbath observance came under the consideration of the Wellington Presbytery today, when the Moderator (the Rev R. Inglis), who is drawing up a report on the subject to the General Assembly of the Church submitted to the Presbytery the following questions: - (1) What forms of Sabbath profanation are most common within your bounds?(2) How is the work of the Church affected by them?(3) Can you offer any suggestion as to what should be done?

The first question (says the Post) elicited a perfect fusillade of replies, and among them were: "A desire for pleasure"; "Laziness"; "Visiting one another"; "working in gardens"; "building houses."

The Rev J. Gibson Smith: Surely the building is by amateurs?
The Rev Mr Douglas: Building goes on, also football and golf.

Why, I have seen a tram "chock-a-block" with golfers, I was told, who were dashing past my church.

I understood it was the "golf tram".

He also mentioned yachting, fishing, and shooting as examples.

Mr Keith: You are making too much of this matter.

The Rev A. Thompson: I think so, too.

The Rev W. J. Comrie pointed out that the Presbytery was not proceeding in a way that was satisfactory to itself nor to the Church.

Some of the questions raised were exceedingly debatable.

Harm might be done if statements that could not be supported were made on the spur of the moment.

Finally, it was resolved to refer the questions to the Sabbath Observance Committee.

• The uses of reinforced concrete are extending rapidly.

In building it is a rival to brick, and in wharf construction to iron-bark.

The battle is not yet over, though reinforced concrete is, in view of the depletion of timber, gaining considerable advantage.

It is hard, however, to conceive of concrete in the form of telegraph poles.

Nevertheless (says the Post) such is its latest development.

Down at the yards of the Public Works Department in Wellington tests were made of a hollow reinforced concrete telegraph pole, the invention of Mr G. J. Bertinshaw.

It was subjected to an exceeding high bending strain, and stood the trial satisfactorily.

The pole itself is octagonal in shape, tapering slightly towards the top.

The width of the cross-section at the base was about 11in.

Its height above the ground was 30ft.

In appearance it was a great wooden pole.

• A movement has been started in Germany for the cultivation of ambidexterity. 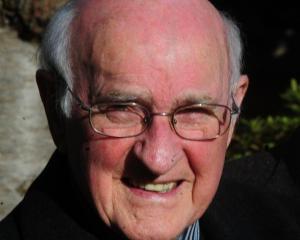 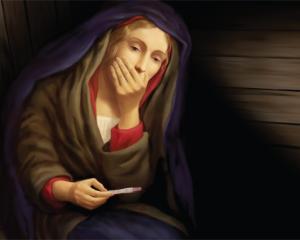 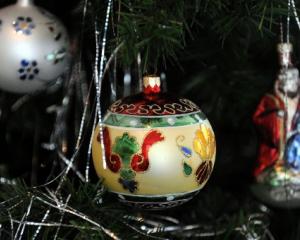 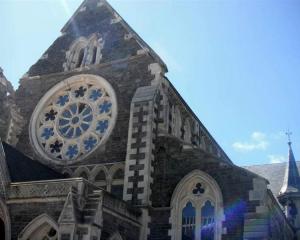 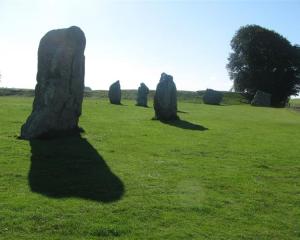 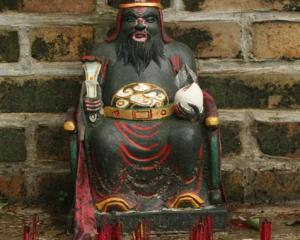 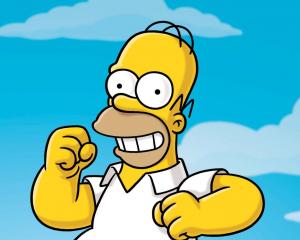 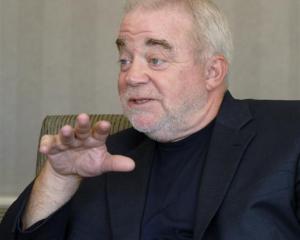 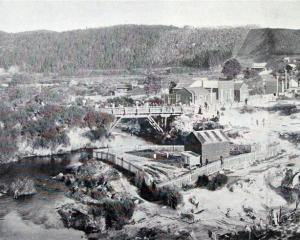 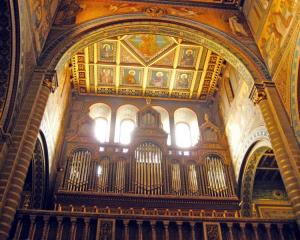