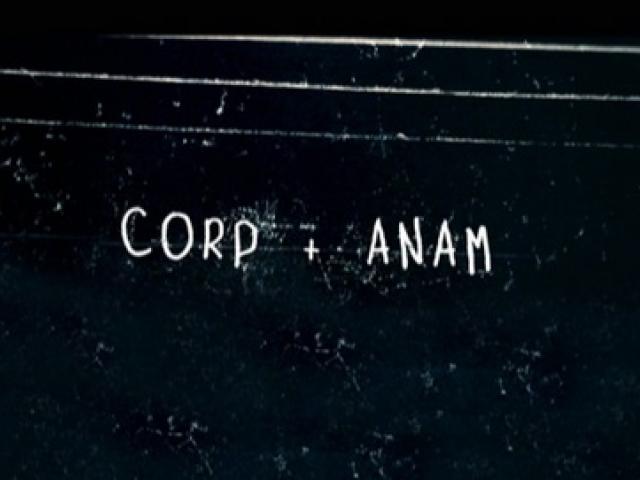 Today is the final day Remotely Interesting will be published for the year.

The show of the moment, the only one that grips me tightly and drags me on a difficult and confusing ride to a place I'm not sure even exists, is 'The Affair'.

The very best people have dark and shameful secrets.
In times of awful world crisis, when the vile, the arrogant and the ignorant prevail, I like to turn to the imagined decency of Great Britain to distract myself from reality.
Mostly, I know the Chatham Islands as that place that suddenly jerks your attention away from sweet reverie and reminds you you have tried but failed to listen to the Dunedin weather forecast on RNZ.
Drama-thriller series Mr Robot had been bubbling away recently as the topic of morning conversation among the cool kids in the Otago Daily Times newsroom.
One can only wonder what Jean-Paul Sartre would have made of First Dates New Zealand.
New Zealand's criminal classes are being thoroughly mined for dramatic inspiration this year, with the latest effort, Dirty Laundry, featuring a suburban money launderer as its anti-hero.

Michael Mosley has brought to television some of the finest programmes about science known to mankind.
It  is sometimes hard for one to feel much in the way of empathy for the fabulously rich.

Who killed Princess Di?
TVNZ'S initially confusing Duke channel, described as a male-skewed channel when it began broadcasting earlier this year, is beginning to offer some good stuff.
Winter  is a difficult time, a time when the troubles of the world can seem to crowd in upon one.

There was a terrible old joke doing the rounds of Andersons Bay Primary School in the 1960s.
I am inclined to approach stories about men, poor behaviour, bullying and the inevitable redemption where people come good with a sense of disquiet.

When the name David Simon pops up in anything television-related, it is worth taking notice.

Two strange and quite unrelated British comedies have taken our attention this month: one well-known, at least to those of a certain age, and one perhaps not well-known enough.
The rich are bad, the poor are good, we are all obsessed with blind dates and clothes are really important.

There are some fundamental questions about being human that remain unanswered.