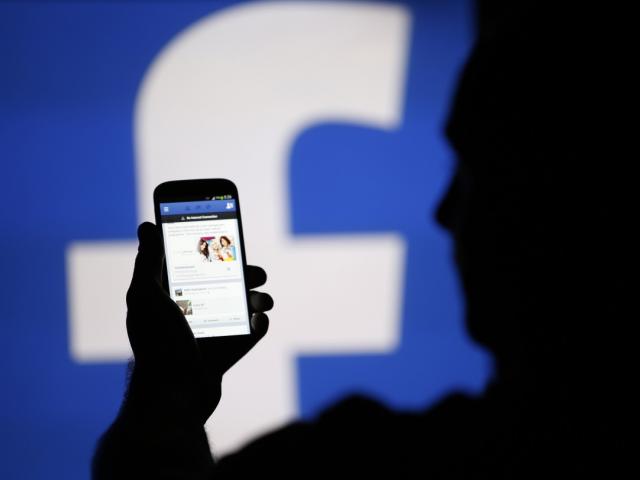 Facebook has picked Australia and Thailand to test running advertisements on the home screen of its popular app Messenger.

Rudeness and throwing insults are cutting online friendships short, with a survey showing people are getting ruder on social media and two in five users have ended contact after a virtual altercation.
TheHE growing number of schools on the receiving end of attacks from parents using social media has prompted the New Zealand School Trustees Association (NZSTA) to provide schools with information about how to combat the phenomenon.
MySpace, which recently revamped itself to look more like Facebook, is now allowing users to sync their posts to Facebook, too.

Facebook has issued its own eye-popping status update: the world's most popular social networking site had surpassed 500 million users.
A Chinese government-backed think tank has accused the US and other Western governments of using social-networking sites such as Facebook to spur political unrest and called for stepped-up scrutiny of the wildly popular sites.

Every day for six years, New York photography student Noah Kalina took a picture of himself with a digital camera. He toiled on the art project in obscurity until 2006, when he strung together...

The other day on the internet, one man's Facebook circle received a public service announcement of sorts: "This goes out to any girl that ive ever been with. I got tested today for herpes and i came out positive."

Forgot to de-friend your wife on Facebook while posting vacation shots of your mistress? Her divorce lawyer will be thrilled.

A court in central France has convicted a young Frenchman accused of infiltrating Twitter and peeping at the account of President Barack Obama, and given him a five-month suspended prison sentence.

A leading medical journal says the world could boost its blood supply from young donors by tapping into social networks like Facebook.

When a World Cup goal is scored, Twitter celebrates.

AOL is selling Bebo, the struggling soicial media site that it bought a little more than two years ago for $US850 million (SNZ1.2 billion) in what may have been the worst internet deal of all time.

Flock, a web browser designed to give users easy access to the online social scene, has dumped Mozilla Firefox and is now based on Google's Chrome browser.
A federal appeals court in Philadelphia is considering whether adolescents with home computers and lewd vocabularies can be punished for ridiculing school principals on the internet.
Teenagers clicked away on their cell phones in a bustling Iranian marketplace. Ignoring the cold, they exchanged information about parties, dates and potential bandmates with strangers, using Bluetooth technology.

A few years ago, Kit Mueller would have gladly linked virtual arms with 5000 others and joined an online group for the preservation of old-time hobos.  He might have even signed a petition to support the wearing of baggy thongs. But lately, he's gotten serious.