TheHE growing number of schools on the receiving end of attacks from parents using social media has prompted the New Zealand School Trustees Association (NZSTA) to provide schools with information about how to combat the phenomenon.

"Social media enables individuals to quickly post their thoughts, tweet their feelings or blog their opinions on any subject.

"These can be forwarded on at amazing speed."

NZSTA general manager Ray Newport said he had recently received several reports from boards of trustees and principals throughout the country about attacks on school staff through social media.

While it was not a burgeoning issue yet, he said it had the potential to become one, so NZSTA had responded to requests for information about how to deal with the issue.

In a paper released in December last year, the Law Commission recognised the current law was not always capable of addressing some of the new and potentially more damaging ways of using social media to harm others.

While there were obstacles in addressing these situations, there were legal and non-legal avenues which a complainant and/or board of trustees could pursue to alleviate the harm the complainant was experiencing.

If the offending material was more serious, the school could consider laying a complaint under the tort of defamation, or report the matter to police.

Mr Caldwell said the information was detailed and useful for schools, but was aimed at dealing with situations in the "upper echelons", where staff had been the subject of defamatory remarks or threats of violence.

He said he had not heard of any Otago boards of trustees or staff receiving such threats.

"In my experience, it tends to be about issues which would be better dealt with by taking concerns to the school directly."

Mr Caldwell said most social media websites had clear rules for users as part of the sign-up terms.

They also had facilities for reporting abuse, and he believed these should be the first port of call in the event of inappropriate posts. 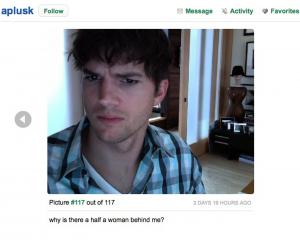 DailyBooth: social media that's not for the camera-shy 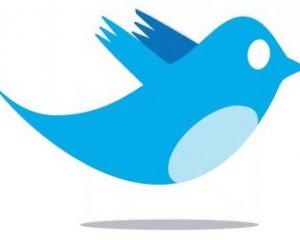 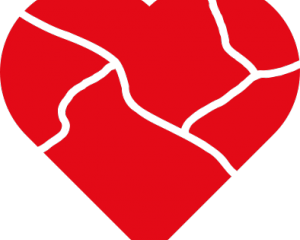 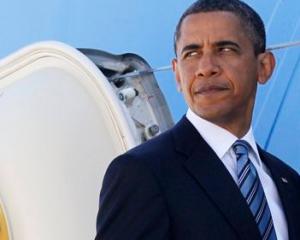 Facebook the key in search for new blood: Lancet