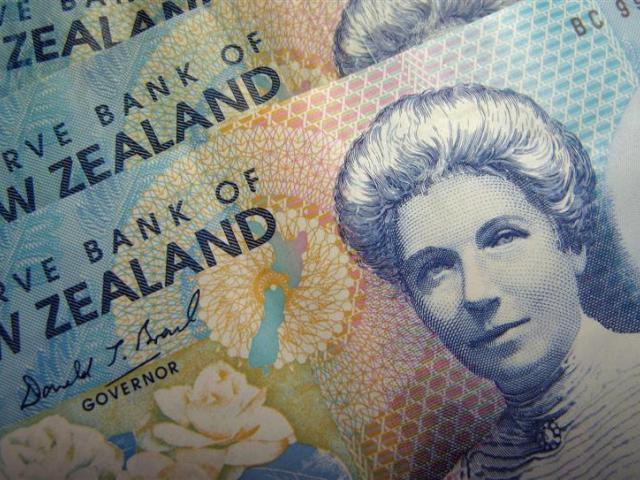 Tax-dodging New Zealanders cheated the country out of at least $80 million tax on undeclared income last year - and Inland Revenue admits it will never know the full scale of the problem.

The pressure is on workers who try to hide their true income through non-cash benefits so they can receive increased entitlements such as Working for Families tax credits.

The Government must push harder to remove one of the largest barriers to New Zealand's economic growth, that of double taxation for domestic companies operating in Australia, WHK tax principal Scott Mason said yesterday.
The Government's tax-reform tinkering contained in Budget 2012 has failed to impress tax practitioners, who claim the base broadening amounted to nothing more than the modernisation of outdated tax credit rules.

Employers will face some hard and expensive choices if the Inland Revenue Department follows through on its treatment of salary trade-offs, Polson Higgs tax partner Michael Turner says.
New Zealanders have always had a passion for investing in land.

Tax revenue has again fallen below Treasury forecasts, the latest figures released by Treasury show, but the figures are not all they seem.

The Government's corporate tax take may miss forecasts for the rest of the financial year, leaving the Crown vulnerable to a bigger than expected annual deficit, Treasury says.
Falling tax revenue could start to hurt the Government's account in the present financial year as Finance Minister Bill English prepares his 2012 Budget.

As the festive season draws closer, staff and client functions are on the agenda of many Otago businesses.

Not just income but wealth itself should be taxed, say Bruce Ackerman and Anne Alstott, writing for the Los Angeles Times.

United States President Barack Obama has taken an aggressive stance towards reducing soaring fiscal deficits, yesterday appearing to be prepared to take the Republicans front on over tax issues.

Labour's controversial proposal to introduce a capital gains tax - estimated to reap $26 billion over 15 years, principally from property sales - does not include any details of the crucial administrative costs involved.
Labour's proposed capital gains tax - labelled a populist "envy tax" - appears built on a mountain of complexities that could lead to the need to overhaul several aspects of the present tax regime.

Labour has several hooks to overcome in its bid to boost the government's tax take by more than $25 billion.
New Zealanders have little reason to celebrate "Tax Freedom Day" tomorrow if they compare things across the Tasman or over in the United States.

Earthquake-affected businesses in Christchurch are being urged to ensure they make the correct tax decisions to avoid facing more problems than just the devastation with which they are dealing.

Actor Wesley Snipes has been ordered to voluntarily surrender at a federal prison in Pennsylvania next week to start his three-year sentence for failing to pay taxes.

The Government is considering making PAYE a final tax, removing the need or ability of taxpayers to deal with the Inland Revenue Department, Deloitte Dunedin tax partner Peter Truman says.
Dunedin sharebrokers are not holding their breath in anticipation of being flooded with calls from people with money to invest after the Government's tax changes come into force on Friday.