The Government's tax-reform tinkering contained in Budget 2012 has failed to impress tax practitioners, who claim the base broadening amounted to nothing more than the modernisation of outdated tax credit rules.

There were also some expected repairs and maintenance of the tax system.

Polson Higgs tax partner Michael Turner was particularly critical of changes which will see children paying tax, and losing income, on jobs such as working in a dairy after school or delivering papers.

"Kids have been hard hit by the Government."

Deloitte Dunedin tax partner Peter Truman said two of the main Budget 2012 tax measures were originally announced in 2011 and had been the subject of private-sector consultation.

"The latest announcements are simply confirmation that the Government is continuing with its reforms following that consultation with taxpayers over the past 12 months."

• Changes to the taxation of mixed-used assets, such as holiday homes, boats and aeroplanes - estimated savings of $109 million over the next four years.

• Addressing the flip-flopping between the herd, and national standard cost valuations for livestock - estimated savings of $184 million over the next four years.

• Removing three tax credits no longer fitting the purpose for which they were established - estimated savings of $117 million over the next four years.

Originally flagged in last year's Budget, the new rules will require mixed-use asset owners to apportion their deductions based on the actual income earned and private use of the asset. Owners who rent out their holiday home for 30 days in a year and use it themselves for 30 days in a year will be able to claim a deduction for 50% of their general costs. At present, taxpayers in that category can claim a deduction for the 335 days in the year when they are not using the holiday home privately.

The three tax credits being removed were the income-under-$9880 tax credit, the childcare and housekeeper tax credit and the tax credit for the active income of children.

Revenue Minister Peter Dunne also announced Inland Revenue would receive an extra $78.4 million over the next four years to bolster its tax compliance activities in dealing with the hidden economy and debt collection and following up on unfiled returns.

Mr Turner said the IRD received a good return for the money it received in previous Budgets.

"For a Government strapped for cash, this is a good investment. As a taxpayer, I say that if more people are paying the correct amount of tax, it then lessens the burden on the rest of us," Mr Turner said.

Tax targets
• Children to pay tax on after-school earnings.
• Tax avoiders to be tracked down.
• Mixed-use assets to be taxed differently. 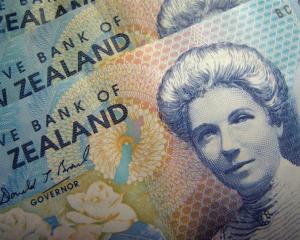 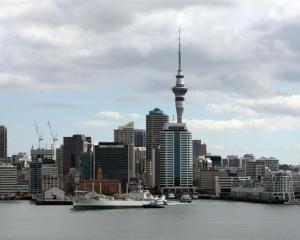 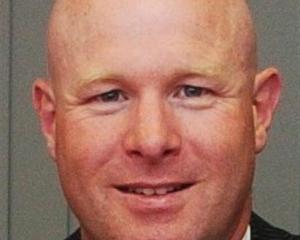 Call for movement on double taxation