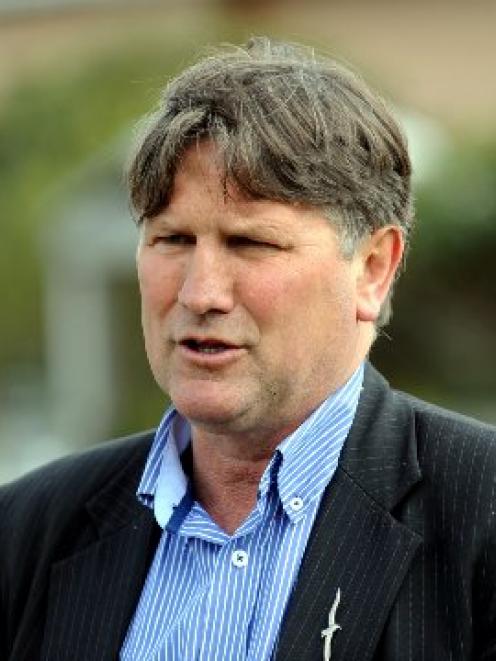 In the Budget, the Government cut the majority of teacher to pupil ratios from 1:29 to 1:27.5, eliminating the technology teacher ratio of 1:120.

In a letter to schools, Ministry of Education secretary for education and chief executive Lesley Longstone said:

"This change gives the technology staffing back to the school where students are enrolled and gives those schools greater say over its use.

"Provider schools with a technology centre will no longer automatically receive technology staffing resources for those learners that come from client schools."

The changes meant about 90% of schools would either gain, or have a net loss of less than one full-time teacher equivalent, though changes would not be known until provisional rolls were set in September.

Mr Hunter said "at least three" teachers from his school would be affected by the changes, and "more than 800" nationally.

"It's been a sneak attack. They have not been open about it and it's just come in in the Budget, under the radar, and caught schools off guard.

"It's a huge blow to intermediate education and all year 7 and 8 education."

He was unsure how technology, which commonly comprised information communication technology, woodwork, metalwork, music, art and food technology, would be delivered at Tahuna in the future but would "try very hard to sustain the programmes that we've got".

"But it's going to be very difficult without the staffing to support that.

"It's not a good situation to be in and I think, overall, the Government has lost its way when it talks about improving education achievement by raising class sizes. It's just a nonsense.

"We are not happy and I think there will be a fair bit of action being taken by the intermediate sector about trying to reverse this decision."

"The specialist staffing elements have been removed from the funding formula provided to all year 7 and 8 students in New Zealand. This puts at risk advanced programmes in the arts, technology and sciences.

Oamaru Intermediate principal Mary Healey said the changes would mean there was no funding for four or five teaching staff at the school.

While she was yet to discuss the issue with their principals, she did not expect continuing staffing for technology classes to be their highest priority.

"Schools will be expected to continue to teach the technology programme but without funding for specialist teachers. The new technology curriculum was revised in 2007.

It is no longer the old manual training programme but one that looks to develop technological understanding, which leads to developing future products and systems meeting the changing needs of a progressive society.

"The message given by these staffing cuts is that this learning area is not important or that anyone can teach it and it does not require specialist knowledge or understanding before students are in year 9," she said.