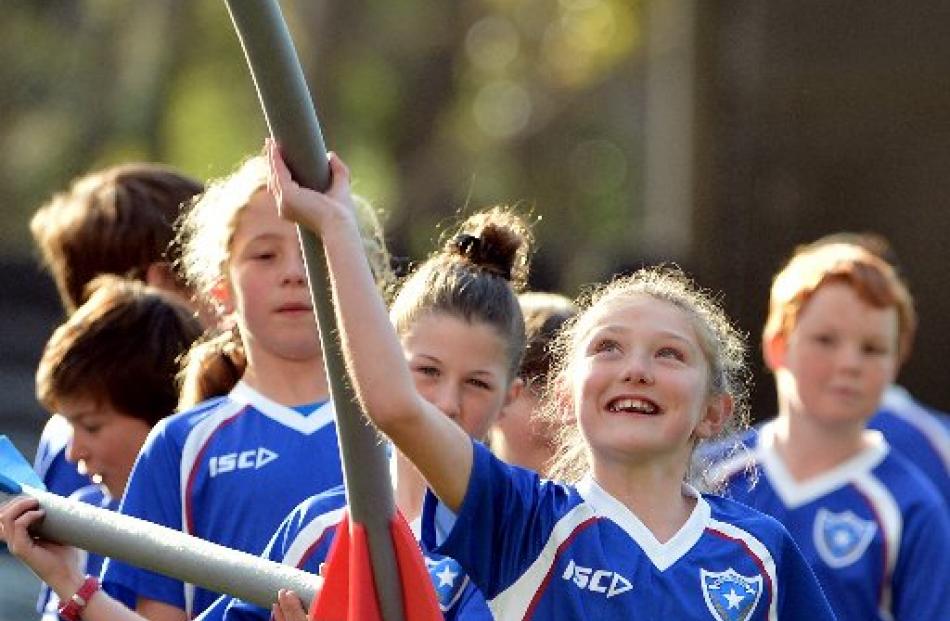 Olivia Matheson (9), of St Mary's School, aims high as she prepares to throw. 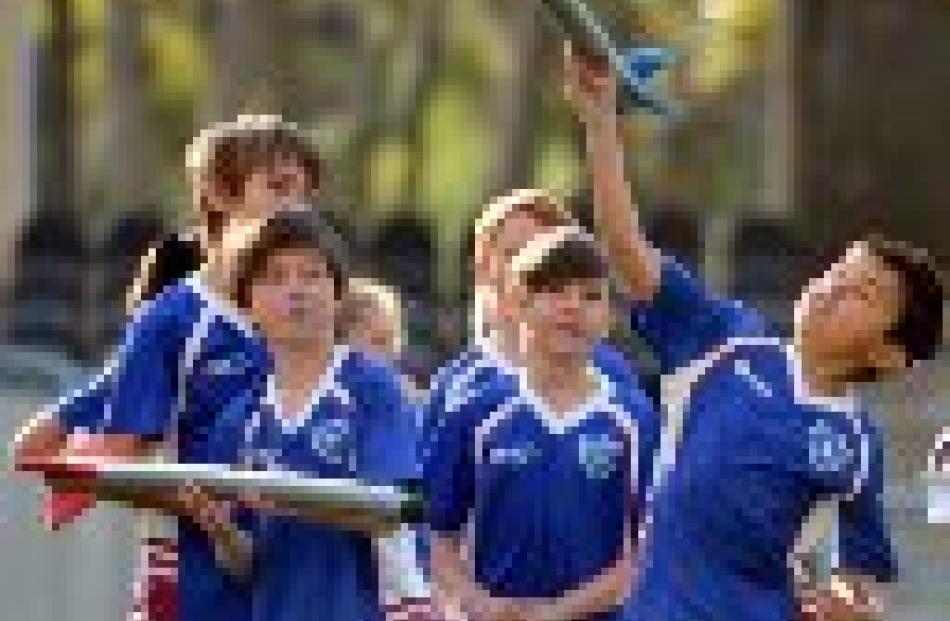 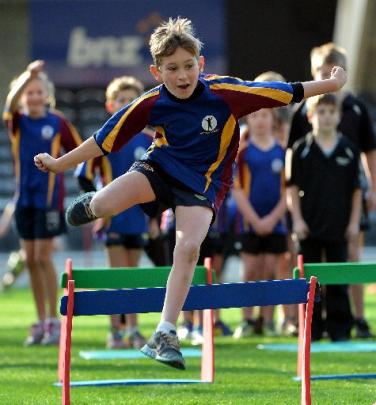 Ben Nicol (10), of Outram School, jumps over a hurdle. 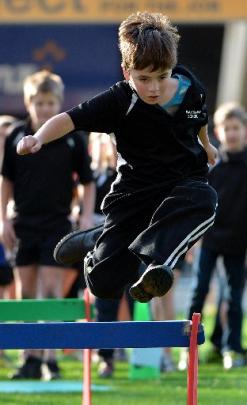 Greg Jones (9), of Waikouaiti School, is focused as he leaps. 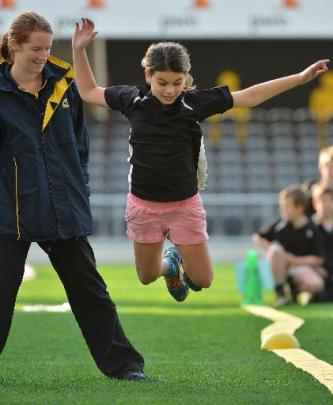 Teariki Tremain (10), of Waikouaiti School, is watched by Sports Otago active movement adviser Amanda Taylor as she participates in the standing jump. 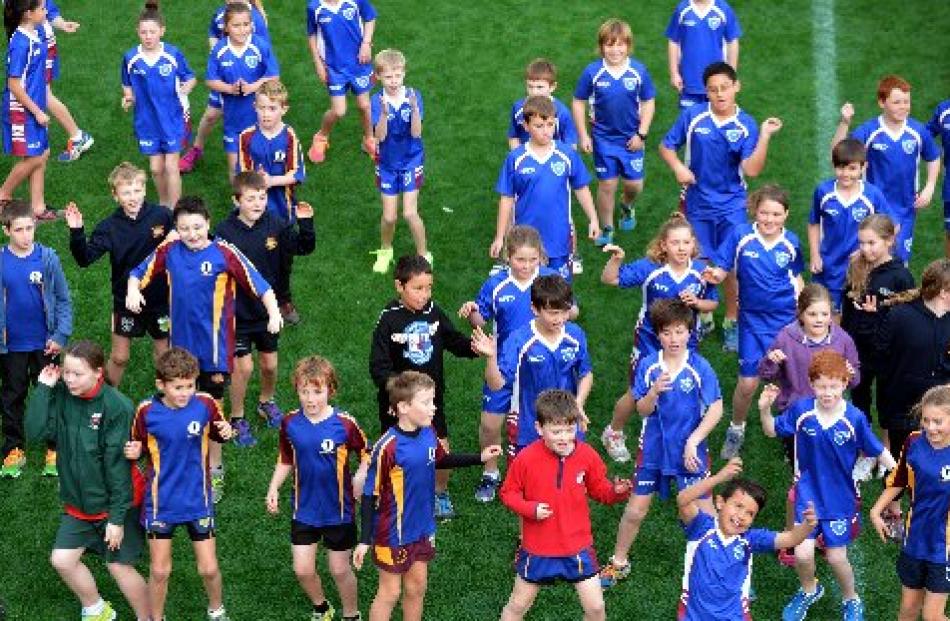 Athletes charging around the turf of Forsyth Barr Stadium, the din of excitement and the cheers of supporters - no, this wasn't an All Blacks test. It was World Athletics Day.

Leaping over hurdles, weaving around obstacles, flinging foam javelins and throwing medicine balls was all part of the fun.

''It's better than doing school work.''

Waikouaiti School pupil Aaron Jones (10) felt even more strongly about the change in curriculum, saying it was ''awesome''.

The obstacle course was his favourite event.

But he was confident they would be in first place by the end of the event.

Sports Otago CoachForce athletics development officer Annelies Inghelbrecht said she was pleased with the turnout, which was up from 100 children last year.

The event was about ''participation and team-building'' and was held in conjunction with other World Athletics Day events.

The children ''seemed to enjoy themselves'', she said.

''They seemed to get tired. They were all going for it and supporting each other, which is what you want to see.''

Miss Inghelbrecht said she hoped for a larger turnout at next year's celebration. 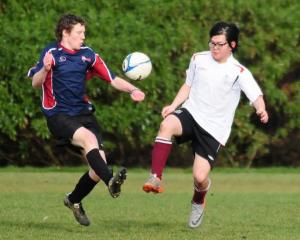 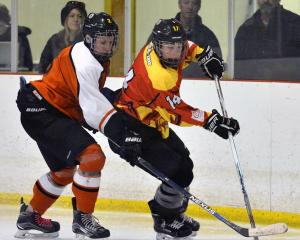 BMX rider picks up in the placings