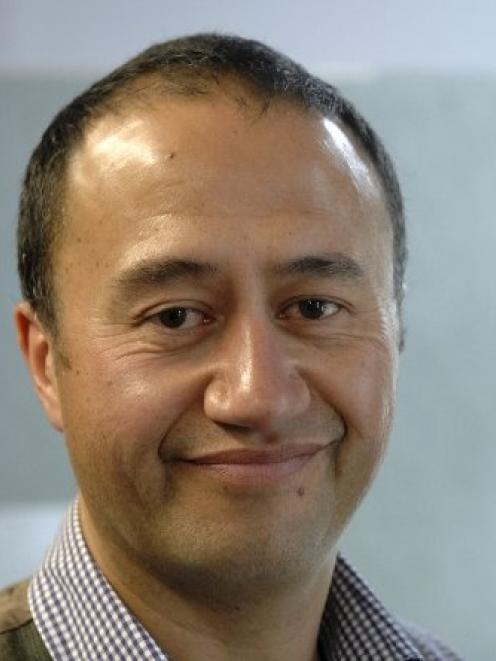 Whetu Cormick
Pressure on the Ministry of Education to operate in a ''constrained fiscal environment'' appears to have abated in the past year.

A spokeswoman for Education Minister Hekia Parata confirmed yesterday the ministry did not have any more school closures on the agenda for Dunedin.

The city has lost eight schools in the past five years because of declining rolls and, in February last year, Ms Parata said small schools in urban areas such as Dunedin were likely to come under increasing scrutiny as the ministry tried to operate in a ''constrained fiscal environment''.

At the time, easy savings had been made by the ministry, and it was expected to become increasingly difficult to meet the costs arising from demographic change and capital works nationally.

A ministerial briefing to Ms Parata said hard decisions needed to be taken about non-essential schools in order to free up resources to maintain essential small schools and meet the need for schooling in areas of growth.

It was suggested the ministry consider how the provision of schooling in areas with declining rolls could be ''rationalised'' in a way that was more cost-effective and offered better learning opportunities to pupils.

In February last year, Ms Parata said some areas of declining population throughout New Zealand had schools that were operating well below capacity, were ''incredibly inefficient'' and caused money to get diverted from the learner into property management.

Her statement and the briefing put many school principals and boards of trustees on edge. However, a spokeswoman for Ms Parata said yesterday the ministry had no plans to close any more Dunedin schools in the foreseeable future.

Otago Primary Principals' Association president Whetu Cormick was pleased, but not surprised, by the comment.

''Considering the lesson learnt from the emotionally charged 2011 South Dunedin review and now those in Christchurch, it is no surprise that any further reviews in Dunedin are off the minister's agenda.

''She will be wanting the dust to settle before acting again.

''As was the case in Invercargill and the Taieri, it is going to take at least five years for our two new schools [Bathgate Park and Carisbrook Schools] to really flourish,'' he said.