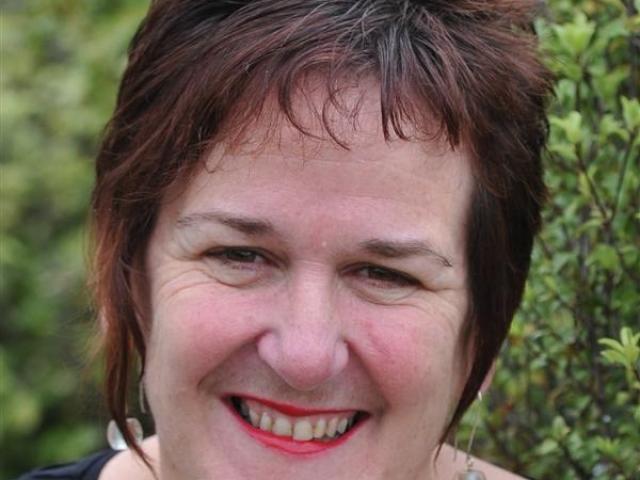 Damage to New Zealand schools from vandalism and graffiti has forced the Ministry of Education to top up school budgets by $11.2 million over the past five years.

Government plans to raise graduating teachers to master's degree level have concerned an education specialist, who says it could bar fantastic would-be teachers from the profession.

The fall in international fee-paying (IFP) pupil numbers in Otago schools appears to be reversing, alleviating fears schools could suffer financial difficulty.
Education Minister Hekia Parata was unable to attend the New Zealand HomeBased Childcare Association's conference in Queenstown on Saturday, but through a representative she issued a challenge to delegates.

Raising the educational performance of Otago's youth and ensuring school-leavers find work were among the issues discussed at a Ministry of Education workshop held in Dunedin yesterday.

The Ministry of Education has assured schools they will continue to receive all publications and access to online resources following the closure of a major New Zealand education publishing company.
School staff across the country will be at work today dressed in black to mark what the Post Primary Teachers' Association is calling a ''Black Out Day'' for teachers nationally.

The Ministry of Education has chalked up more than $14 million from the sale of 53 former schools across the country in the past decade - and at least another 35 are still awaiting disposal or sale.
An investigation by the Ombudsman has slammed the Ministry of Education for not being transparent enough about its processes for establishing charter schools in New Zealand.

Pressure on the Ministry of Education to operate in a ''constrained fiscal environment'' appears to have abated in the past year.

The resignation of another high-level Ministry of Education official has been labelled ''appalling'' by the Otago Primary Principals' Association.

A meeting held in Waitati on Saturday to discuss a shake-up of school bus services north of Dunedin became heated at times, as parents and principals expressed frustration with the Ministry of Education officials who attended.
The Ministry of Education has rejected the findings of a newly released report showing two out of three New Zealand secondary schools have reported a worse financial year in 2012 than 2011, and a quarter have dealt with deficits in the past three years.
A ''depressing lack'' of health prevention strategies in New Zealand schools is causing irreparable damage to children's bodies, which will cost taxpayers millions of dollars in the years to come, a musculoskeletal specialist says.
Complaints about intimidation, shouting and arguing with staff in front of school children by embattled Rotary Park School principal Carmel Casey have been upheld by the school's commissioner.
The Ministry of Business, Innovation and Employment has revealed the Ministry of Education could be fined for failing to pay school staff on time as a result of the bungled new Novopay payroll system.