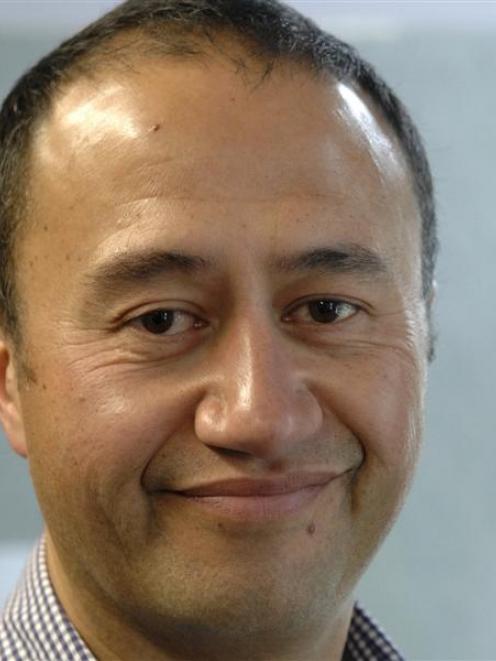 Whetu Cormick
Otago principals are questioning why the Ministry of Education is being so ''secretive'' about the amount of interest being registered in establishing charter schools in the southern region.

An Official Information Act request was made by the Otago Daily Times last month for information about the number of people in Otago and Southland who said they would like more information from the ministry on how to set up a charter school in their area.

Ministry of Education schooling policy group manager Ben O'Meara said the request had been considered under the Act (1982), but the information had been withheld under section 9(2)(j).

He said it was withheld to allow ''a minister of the Crown or any department holding the information, to carry out negotiations without prejudice or disadvantage''.

''There do not appear to be any overriding public interest reasons that support the release of the information withheld,'' he said.

However, Otago Primary Principals' Association president Whetu Cormick questioned why the ministry was being so ''secretive'' about how much interest had been expressed in establishing charter schools.

''There is interest around the country in charter schools, and the Ministry of Education should provide information to the public about them - especially when the Minister [Hekia Parata] is promoting the idea.''

Recent changes to the Education Amendment Act have paved the way for non-profit groups, universities, companies, iwi, even teachers, parents, or activists who feel restricted by traditional public schools, to establish charter schools in New Zealand.

They are schools which are privately run, but funded in partnership with the Government.

While they receive taxpayer money, they are not bound by some of the rules, regulations, and statutes that apply to public schools, in exchange for some type of accountability for producing certain results, which are set out in each school's charter.

Uncertainty about what New Zealand charter schools will look like has created heated debate.

Supporters believe some charter schools provide curriculums that specialise in certain subjects, such as the arts, mathematics, or vocational training; while others focus on providing a better and more efficient general education than nearby public schools.

However, opponents believe they make profits from the education of children, employ untrained teachers, are not publicly accountable because they are private businesses, and are an attempt by the ministry to cut costs.

Given the debate and interest surrounding charter schools, Mr Cormick believed communities should be allowed to know who, and what, could pop up in their area.

''The ministry should front up and tell us what's happening.''