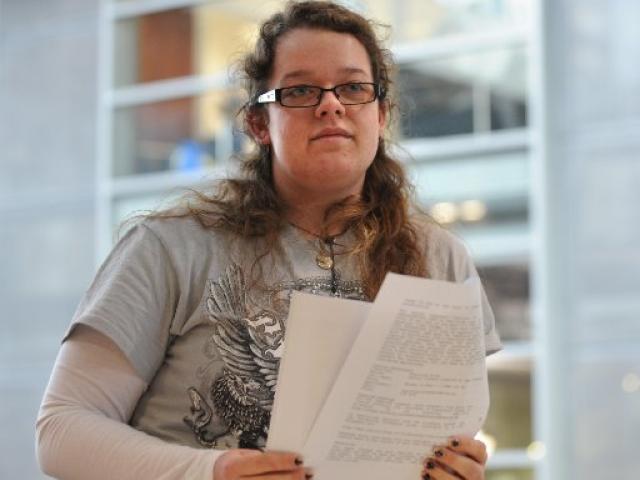 The changes to student allowances in last week's Budget have left fifth-year University of Otago student C.J. O'Connor questioning whether she will go on to study towards a doctorate next year.

The Budget may have delivered few surprises, but opposition parties have criticised it as a failure that has done little to address the tough economic problems facing New Zealand.

Brian Fallow, the New Zealand Herald's Economics Editor, gives his expert analysis on Budget 2012.
Opposition parties have described a residential care asset-threshold change in this week's Budget as an attack on the elderly.
The announcement of $104.1 million over three years for affordable housing "does not excite him at all", Queenstown Lakes Community Housing Trust chairman David Cole says.
The ultra-orthodox Budget was sold on Thursday by Bill English as the last word in fiscal rectitude, but it lacked for one rather necessary ingredient.
Finance Minister Bill English is in a rush to spend the proceeds of the partial sale of state-owned assets - even before even a single share has been sold.
There is little in the Budget that helps people who need it the most, Otago Presbyterian Support chief executive Gillian Bremner says.

A 40% excise tax increase on tobacco over the next four years will turn some smokers to crime, Dunedin people say.
Finance Minister Bill English yesterday delivered exactly what he had promised - a return to fiscal surplus by June 2015.
The first phase of the Government's welfare reforms has received $287.5 million, over the next four years.
The Government's tax-reform tinkering contained in Budget 2012 has failed to impress tax practitioners, who claim the base broadening amounted to nothing more than the modernisation of outdated tax credit rules.
Businesses in the South hoping for clear direction from the Government in Budget 2012 on the rebuilding of Christchurch after the earthquakes would have been disappointed.
While some Otago school principals believe this year's Budget comes at the expense of New Zealand's education system, others are wary of its implications and are reserving judgement until more detail is known.
The University of Otago and Dunedin will benefit significantly from a $326 million boost for science, innovation and research announced in the Budget, university sciences pro-chancellor Prof Keith Hunter says.
A delay in introducing auto-enrolment in KiwiSaver will save the Government about $514 million as Finance Minister Bill English continues to promise a return of the government books to surplus in 2014-15.
Cuts to student support in yesterday's Budget will allow the Government to put more emphasis on engineering, science and research, Minister for Tertiary Education Steven Joyce says.

A lack of jobs for graduates is of more concern than the changes to student allowances and student loans included in yesterday's Budget, a group of University of Otago students flatting in North Dunedin say.
There is a strong police presence holding back protesters at the Langham Hotel in Auckland where Prime Minister John Key is giving his post-Budget speech to a business audience.