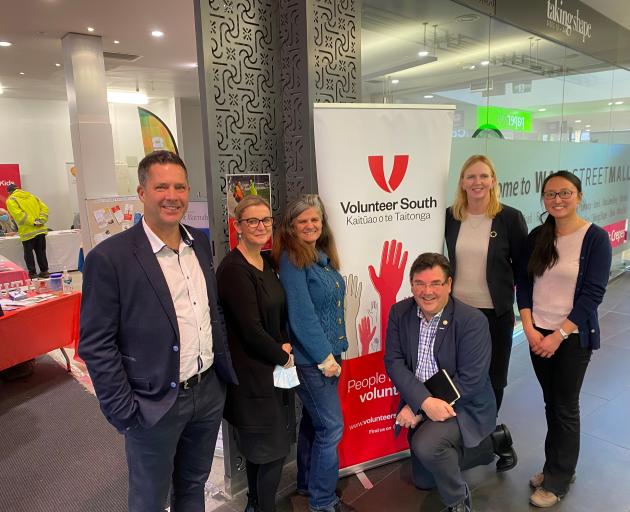 "We are delighted that SBS Bank have returned as a major sponsor of the awards this year, and we are thrilled to welcome the Otago Community Trust as another major sponsor," Ms Russell said.

The 2022 Volunteer Awards categories would be different from the inaugural awards in 2021, with nominations remaining open until July 24, and the awards ceremony to be held on September 3.

The awards will be split into two major groups — Programmes and Volunteers (individuals and groups), with an overall award called the Spirit of Volunteering .

"This will give the judges the opportunity to look separately at volunteer programmes and the amazing community work of individual volunteers and groups," Ms Russell said.

There will also be an unjudged Acknowledgement Only category.

Volunteer South chairman Andrew Whiley said the awards were an exciting chance to champion "the wonderful people and organisations who do so much volunteer work in our community".

Otago Community Trust chief executive Barbara Bridger said the trust was heavily involved in supporting volunteers and not-for-profit organisations, and that it was thrilled to be part of the awards.

"It’s great to be able to recognise our unsung heroes."

Volunteer South is opening three community hubs, where people can drop in and discuss opportunities face to face, from July 1: 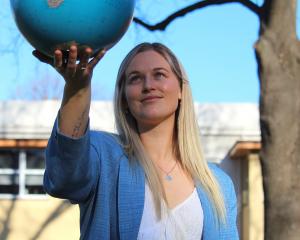