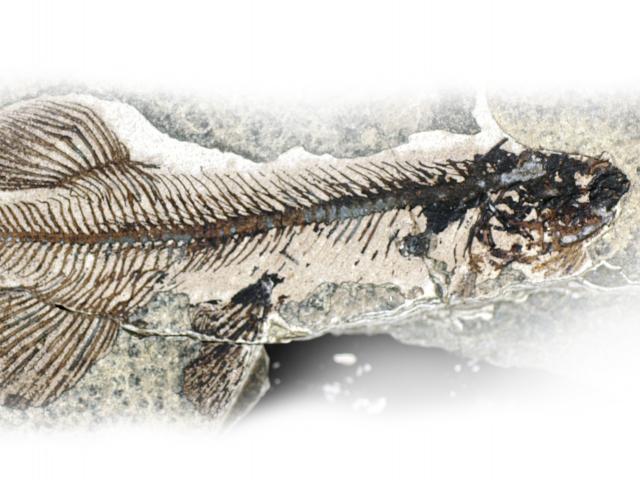 Foulden Maar holds globally unique fossil secrets revealing not just our ancient past but our possible future. But the future of the 23-million-year-old site near Middlemarch is far from certain, Associate Prof Daphne Lee says.

Wars, climate disasters, pandemics, spiralling costs - no wonder stress is also on the rise. But it doesn't have to become unbearable, Dr Tom Mulholland, who once contemplated suicide and now champions healthy thinking, says.

With the cost of living soaring and half-price public transport already here, Bruce Munro takes a look at the case for free buses.

The Pacific Islands Forum has revealed a new reality in global geopolitics, according to international relations expert Professor Robert Patman.

School ball season is in full swing. But is it still relevant? Bruce Munro asks former Moreau College pupil Clare Curran and St Hilda’s principal Jackie Barron to conjugate the past, present and future of the school ball.

As hype grows around potential hydrogen production, including at Tiwai Point, some significant voices say it is at best an untimely distraction and at worst a catastrophic waste of time and energy.

Jacinda Ardern might be in Europe for security and trade talks, but China is a key reason for both, Professor Robert Patman says.

Should people be allowed to drive vehicles on beaches? It's a divisive question in Clutha District.

Disk Den is more than just Dunedin’s longest surviving music album retailer. Hing and Noni Chin reflect on 45 years in the music store game and generations of customers tell Bruce Munro why it's an international institution.

A Hollywood movie about an attempt to fool Hitler features Rear-Admiral John Godfrey, whom many say is the real-life inspiration behind James Bond spy boss "M". Godfrey's granddaughter, a Dunedin local, reveals what parts the new film gets right and what it has wrong.

Nurses have long been lauded as self-sacrificing heroes. But it's not how they have viewed themselves, nurse and historian Pamela Wood, author of the first cultural history of nursing in NZ, tells Bruce Munro.

We do not know whether the United Nations or mercenary armies will keep the peace in the future, Professor Robert Patman says.

The Government has revealed its Emissions Reduction Plan - NZ's s first serious step to help avert global climate disaster. Bruce Munro asks whether it will be enough to transform our economy and society.

A royal gift, century-old photographic clues, an international art detective and Dunedin's missing statue. Or is that two statues?

Imagine a cash cow, standing on the tip of an iceberg, looking down at a choking canary in a miner’s helmet. That is New Zealand’s supermarkets atop the crumbling national and global food system.

Dunedin’s gold medal-winning athlete Yvette Williams was a true trailblazer who, until now, has not had her story fully told. Bruce Munro talks to gold medal gymnast and author Angela Walker about being given access to Williams’ personal diaries.