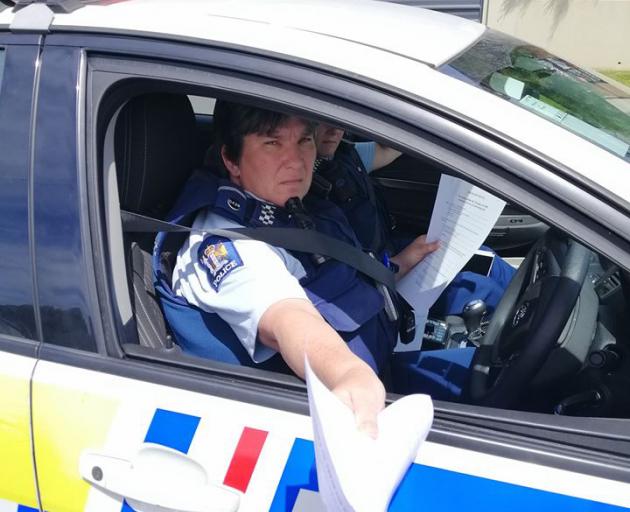 The notice effectively banned him from entering Ravensdown’s wharf structure in the harbour, but also the neighbouring rugby field at Moller Park.

The Dunedin man, a member of environmental activist group Environmental Justice Otepoti, said he had never entered the Ravensdown Dunedin works or gone on to its wharf.

Mr Murphy is part of a group that is planning to meet phosphate carrier Federal Crimson with a "peace flotilla" on its arrival in Dunedin.

The ship is due to dock in the harbour on Wednesday.

The ship is delivering phosphate sourced from Western Sahara, which protesters say is against international law.

A spokeswoman for the environmental group, Rachael Laurie, said the action was "heavy handed".

"Given that this is a fundamental right, we question why the police feel moved to engage in intimidation of this nature."

Both Ravensdown and Port Otago said the trespass notices were at the instigation of local police but that the police were "within their rights" to issue them.

Police were unable to provide information yesterday, saying the "officer in question was away".

Rail and maritime transport union organiser John Kerr confirmed that members of the Port Otago unions would also be meeting on Monday to discuss what action they would take on arrival of the vessel.