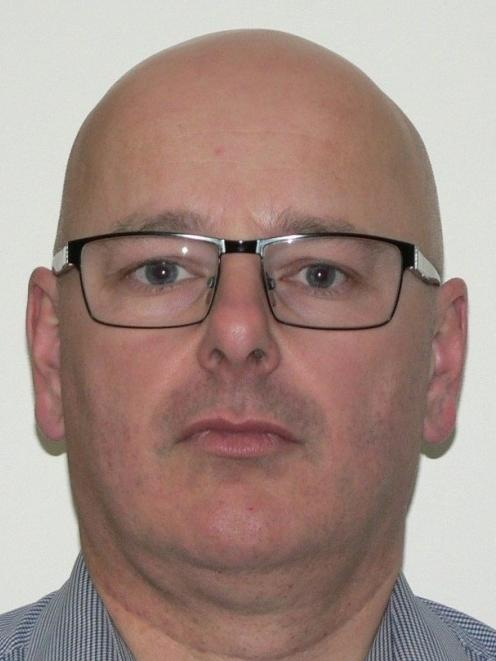 Paul Henderson. PHOTO: ODT FILES
There has been a marked increase in building activity across Dunedin in the past few months but builders say it is largely because of small alteration jobs, rather than new builds.

Dunedin City Council building solutions manager Paul Henderson said while the number of building consent applications was down on last year, in the past three months it was well up.

There had been 895 building consent applications in that time — up from 734 in the same period last year.

BuildSmart co-owner Glen Williamson said he was seeing that increase across the industry in the city.

"From our point of view, there’s certainly an awful lot going on," he said.

"I certainly wasn’t expecting it to be as busy as it is," he said.

Low interest rates meant money was cheap and without holidays, home renovations were a popular project to take on instead.

"It is a good time to renovate — I think a lot of people are going for that bathroom and kitchen upgrade."

While he had heard the council was receiving a lot of building consent applications, he had not experienced any real delays with projects or seen any other impacts to suggest it was an issue,

There were more renovations than new builds because of limited spare land.

"The Government hasn’t got that deregulation right to get enough land for people to build on".

Brent Lucas Builders Ltd owner Brent Lucas was also aware of a recent glut in building activity across the industry in Dunedin.

"I think it’s a lot of people out there spending smaller money.

"More alteration than new housing. It’s just got a bit congested by the sounds of things."

"There’s a lot of bathroom alterations going on — obviously a bit more money floating around after Covid and people have decided to spend money on their properties instead of travel, I suppose.

Mr Henderson said a breakdown of consent types was not available, but the recent influx of applications suggested a catch-up following the first Covid-19 lockdown.

Council resource consents manager Alan Worthington said another 680 resource consent applications had been received so far this year (to the end of August), compared with 721 at the same point last year.

Mr Worthington said the figures showed there was "a good amount of activity in the city".

"The first quarter was very busy, before the Covid-19 lockdown caused a dip. It has since picked up to be busier again, without yet reaching levels seen at the start of the year."