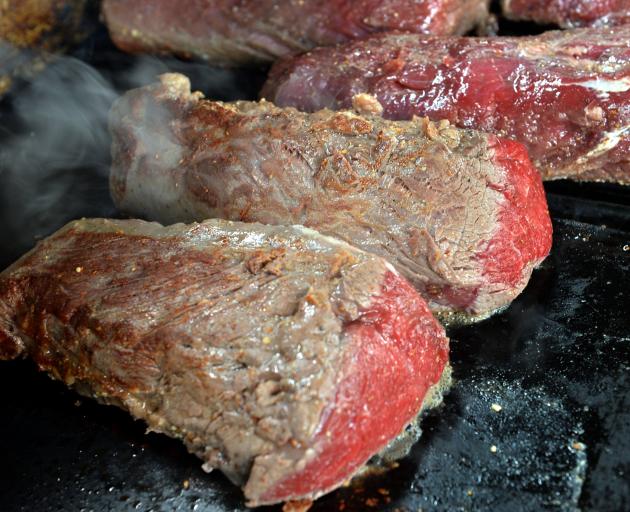 The organisation is leading a project to assess potential red meat sector responses to alternative protein advances and is expected to identify project partners by the end of the month.

In a statement, chief executive Sam McIvor said the organisation wanted to better understand the shifts in food and food production technology.

That included identifying the threats and opportunities for the sector and how to address them, he said.

''We want to distinguish hype from reality and have an objective view on what's happening in the alternative protein space.

''That will mean better understanding the technologies, business models and how quickly advancements are being made that could impact the red meat sector.''

The current view from commentators was that alternative protein was being positioned as a premium product today but that could change tomorrow.

''For example, if the price to produce these foods comes down in the future, it could have an impact on the likes of hamburger meat. That could be a risk for the sector, given a large percentage of New Zealand processing beef currently goes to quick service restaurants.''

Another part of the project would be to gather understanding of what consumers thought about alternative proteins and their acceptance of them.

Beef and Lamb would be contacting other organisations with food technology and consumer-insight experience that had knowledge and exposure to what was happening in places such as Silicon Valley and the Netherlands, where protein alternative technologies and investment were being heavily focused.

The report said alternative proteins were no longer a ''what if'' and recent transactions suggested they would become a material part of the global diet in the medium term.

To date, the threat of substitution had been remote but investments such as French dairy giant Danone's purchase of Denver-based WhiteWave Foods for 12.3 billion had shifted the alternative protein trend into the mainstream.

While New Zealand had the potential to position itself as the leading producer of traditional natural protein, the message was largely that ''we ignore the alternative protein trend at our peril'', the report said.

Wool growers ignored their ''synthetic'' substitution moment and had been fighting a declining market for more than 40 years.

Understanding the technologies, and their strengths and weaknesses, was critical to protecting New Zealand's natural protein markets.