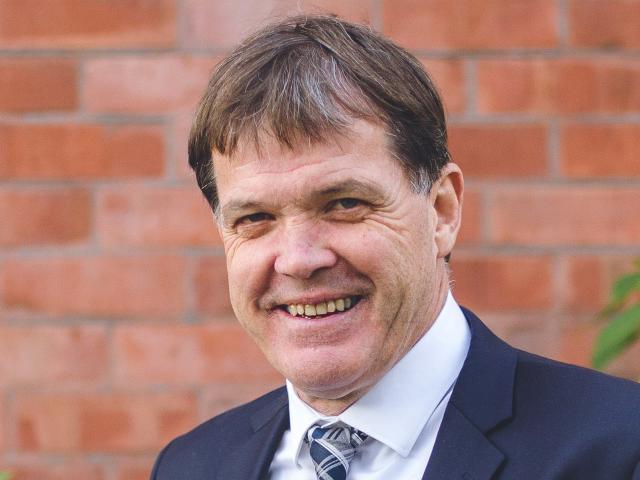 According to its ''conservative estimates'', the Real Estate Institute of New Zealand (REINZ) says new anti-money laundering (AML) rules, which came into force on January 1 this year, have already cost its members $20million, just to set up.

The institute, which polled more than 1800 of its members, has averaged the ongoing yearly cost will be about the $25 million level.

Under the Anti-money Laundering and Countering Financing of Terrorism Act 2009, the onus falls on reporting entities to report ''suspicious'' transactions, provide regular updates and assessments to the department as well as pay for independent audits every two years.

REINZ chief executive Bindi Norwell said the AML legislation had required a ''significant'' level of retraining as well as the implementation of new systems and processes, in many cases the hiring of new people as compliance officers.

''Most of these costs would be absorbed internally rather than being passed on.''

She said that as a result, REINZ would be seeking ways to reduce duplication across different industries to help improve efficiencies.

Cutlers Real Estate principal John Cutler said while he had not calculated the specific costs of implementing AML, it had taken a while to ''get systems and people up to speed''.

He estimated the additional workload averaged about one to three hours a week per staff member, although the AML's cellphone app had helped speed things up.

''There's a lot of behind-the-scenes work as part of the listing process these days. So, as a business, we've invested in technology to help make the process as seamless and secure as possible, while taking the onus off our agents while protecting the privacy of the individual,'' he said.

He said the New Zealand arm of Harcourts was now using AML hub, a phone app which allowed agents to immediately download details to the DIA through a secure server, protecting the privacy and confidentiality of the client.

''Where it can get complicated is where there is a trust or company structure or where the parties reside overseas, as we are expected to ascertain the source of wealth,'' he said.

To assist with that Harcourts Otago, which has six offices through the region, has employed a fulltime AML compliance officer.

Meanwhile, the international financial action task force has added Iceland, Mongolia and Zimbabwe to its list of 12 ''high risk'' and other monitored jurisdictions.

These countries are identified as having strategic money laundering ''deficiencies'', for example high levels of organised crime, bribery or corruption and therefore are subject to an enhanced level of customer due diligence.