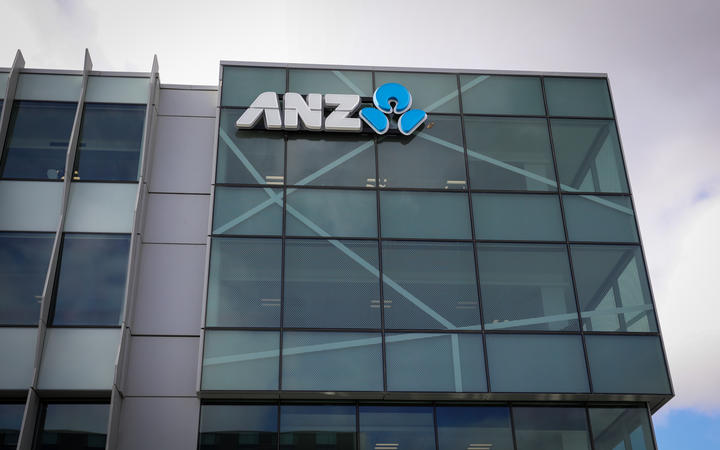 Photo: RNZ
The ANZ bank has put the clamp on low-deposit lending to owner-occupiers wanting to buy existing homes as it moves to comply with tighter Reserve Bank lending rules.

The country's biggest lender said today it was "temporarily" suspending such lending after loan to value ratios (LVRs) were tightened at the start of November imposing a 10 percent limit of a bank's total new lending to owner-occupiers with a less than 20 percent deposit.

ANZ managing director for personal banking Ben Kelleher said the bank was just over the limit but once it had leeway it would resume.

"We're not that far away from it so it's only a temporary pump of the brakes and we're hoping to be able to open after Christmas once we get below that limit."

He said the lending halt would affect about 10 percent of its customers, but all existing approvals and pre-approvals would be unaffected, as was low deposit lending to builders of new homes.

Kelleher said there were signs that the housing market was slowing, with a long list of factors from rising interest rates, tougher lending criteria, through to affordability and restrictive tax rules in the mix.

"The list goes on, there's a lot of headwinds for the property market."

"I don't see a large crash coming, but I think we'll get back to low-digit growth for a time, which would be a really good thing," Kelleher said.

He said the record low mortgage rates of the past year or so, which had fuelled the house buying boom, were now history and not repeated any time soon.

"They were abnormal rates in very unusual times and with inflation building, borders opening, wholesale rates are rising in expectation and that's driving rises in fixed mortgage rates."

Meanwhile, the Reserve Bank has published more details and called for feedback on its debt-to-income ratios, which would limit lending relative to a borrower's income.

It also wanted comments on interest rate floors for banks to test if borrowers can cope with rising interest rates.

"We are not proposing to implement debt serviceability restrictions at this time, but we want to prepare for implementing them in case financial stability risks warrant it," deputy governor Geoff Bascand said.

The central bank has been looking at DTIs for some years as a way to control risky bank lending, but would still need government sign-off.