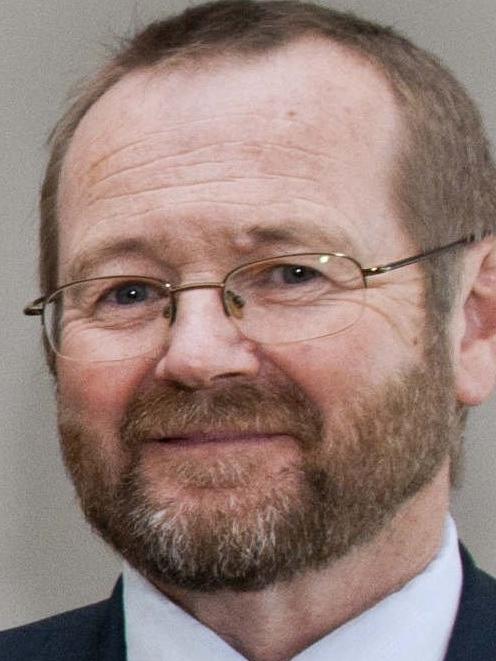 That was the message from Alliance Group independent director Graeme Milne to suppliers attending the company's inaugural Pure South conference in Queenstown this week.

Mr Milne, who has a 30-year involvement in the dairy industry, was chief executive of the New Zealand Dairy Group prior to the formation of Fonterra.

Among various other directorships, he is chairman of Mid Canterbury dairy-processor Synlait. He was appointed to Alliance Group's board last year.

In his address on the last day of the three-day conference, Mr Milne said while various commentaries suggested big was better, referencing the dairy industry - ''actually, we find in the dairy industry, smaller is better''. 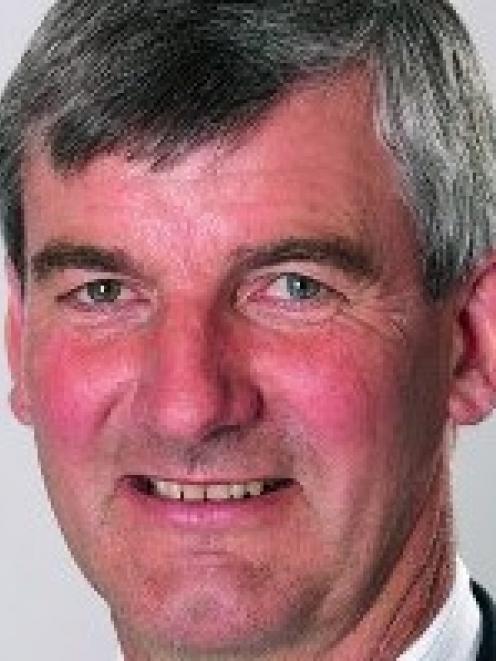 Murray Taggart
He cited the Tatua Co-operative Dairy Company, near Morrinsville, founded in 1914 and the oldest independent dairy company in New Zealand. Last year, Tatua's payout was 40% higher than Fonterra, he said.

He acknowledged that Fonterra was a ''fantastic company'' and a ''huge asset'' to New Zealand.

In 2000, there was one seller of dairy products out of New Zealand; now there were about 50 exporters and more companies establishing all the time.

''The world didn't fall apart when the dairy industry increased the number of exporters,'' he said.

Dairy was a vibrant industry in New Zealand and new players were adding to that. It was heading towards a structure very similar to the New Zealand meat industry, he said.

He did not believe there should be any government intervention in the red meat sector.

Mr Milne, who described himself as ''very passionate'' about co-operatives, said Alliance Group was important to New Zealand's economy.

The company was producing a niche export product but the number of people who could afford it was ''rapidly increasing''.

When it came to processing, Mr Milne believed Alliance Group was ''pretty damn good'' but he did have an issue with the company's safety performance.

While acknowledging that it was a very difficult environment, with a lot of people and a lot of knives and ''sometimes things happen'', safety needed to be taken very seriously and improved.

He thought the company was good with its sales and marketing but there was an opportunity ''to be excellent'', he said.

He did not think the company scored highly in communications and could do ''a lot better''.

''We've got to communicate with shareholders and then you'll feel the confidence we all feel in this company,'' he said.

In his closing address to the conference, Alliance Group chief executive Grant Cuff said the company had a good base but an ''absolutely tremendous'' future.

''In saying that, everyone has a different view on what is overcapacity,'' he said.

There were only two ways to achieve rationalisation in an industry - either with ''lots of cash'' or through legislation, and legislation was not going to happen.

Alliance Group was ''reasonably proactively involved'' in pursuing rationalisation and consolidation options, but they needed to stack up, he said.

Looking back in history, there had been ''big bang'' consolidations and incremental ones.

While he believed incremental was the safer way to go, that did not completely rule out a bigger option if it stacked up.

Not every farmer believed in co-operatives and not every farmer valued relationships. Alliance Group wanted to build its business around the ''relationship farmers'' so that the end point was a group of committed farmers, he said.

When it came to diversifying, Mr Taggart said the company had an open mind about it, but there had to be a very compelling reason to stray outside core business.

Jonathan Wallis, from Minaret Station, on the western shores of Lake Wanaka, which supplies stock to Alliance Group, said the company had sound governance.

If suppliers thought more farmer representatives were needed on the board, they were wrong, he believed.

New Zealand currently produced food for 30 million people in a world of more than seven billion. It could not take the approach of feeding everyone, nor should it.

The product needed to be placed strategically, with a great story behind it, at the high end of the market, in front of discerning consumers who would pay to consume a quality product from New Zealand, he said.