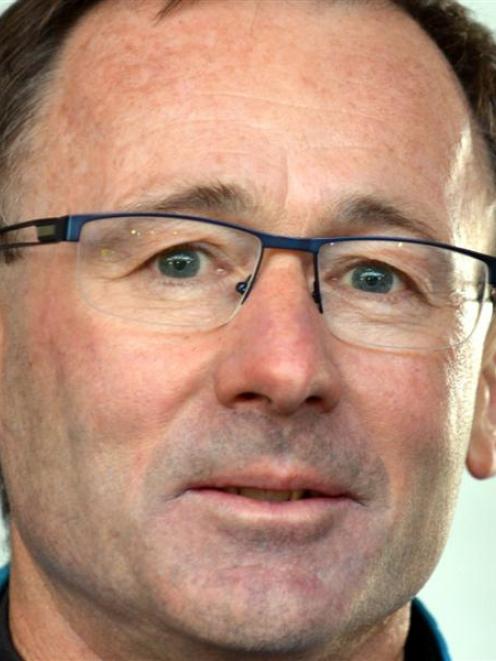 Russell Lund.
The long-running employment dispute between the owner of Dunedin construction company Lund South and its former Dunedin manager is set to continue and more litigation expected next year.

Russell Lund, of Lund South, claims his former Dunedin manager, David Low, who was employed for almost nine years until May 2012, was not entitled to bonuses during a period of almost two years, which Mr Low disputes.

In response to an ODT article last week about an Employment Court finding this month, Mr Lund said in a statement that despite earlier court findings the ''substantive issues'' of the case were yet to be heard in court.

A substantive hearing would be held in February, when the Employment Relations Authority would consider Mr Low's claim and Lund South's ''substantial counterclaim'' against him, he said.

In April, the Employment Relations Authority (ERA) found Mr Low was entitled to bonuses during a period from October 2008 to September 2010.

Mr Lund appealed the decision in the Employment Court this month but was unsuccessful.

However, Mr Lund said ''whilst this minor technical point has gone against us, the substantive issues have not yet been heard.''

When contacted for comment, Mr Low said the findings of the two courts ''was hardly a minor technical point''.

He highlighted that Mr Lund ''obviously viewed'' the point important enough to fight it in the ERA ''and then all over again'' in the Employment Court.

Mr Lund said Mr Low ''certainly has not established'' that Lund South ''owes him any bonus and we continue to dispute that he has any entitlement''.

''Our view is quite the opposite. In fact we worked constructively with him over a long period to provide support and resolve issues in a constructive way,'' Mr Lund said.

Mr Low responded Mr Lund's claim was ''a matter of his opinion''.

''The fact that there may have been such issues does not assist in the resolution of the central question, which is whether an agreement was concluded when the parties met to discuss Mr Low's employment in September 2008,'' Judge Corkill said in his decision.