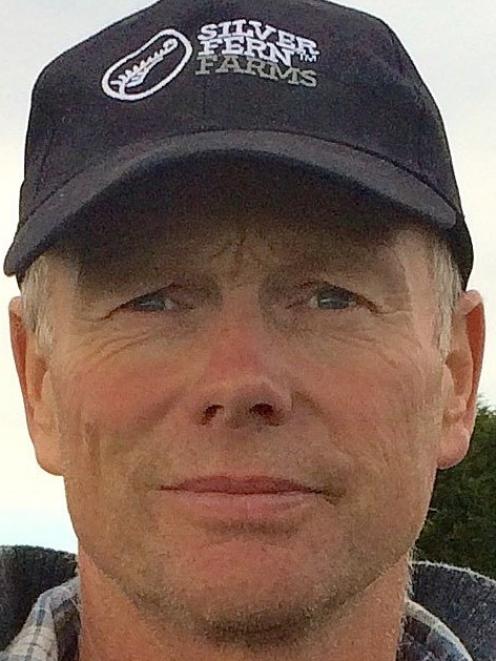 Allan Richardson
A shareholder group from Silver Fern Farms is calling on the company's board to urgently announce a date by the end of this week for a special meeting.

The meeting is to consider a non binding resolution seeking a full analysis of the potential benefits and risks of a merger with Alliance Group.

Last week, National Business Review reported a Chinese owned multinational was believed to be in the final stages of negotiations to buy into the company, but Silver Fern Farms would not comment on that, saying there were no further updates on its capital raising process.

Yesterday, West Otago farmer and Silver Fern Farms shareholder Allan Richardson said it was disappointing to hear, through the media, that the company was seriously considering foreign capital investment.

The special meeting needed to be held so the co operative could hear what farmers wanted.

''We would expect the co op to look at all options available before it progresses with foreign capital.

''Foreign investment will undermine the co op structure and New Zealand farmers will lose control of their industry. It is that simple,'' Mr Richardson said.

Clinton farmer John Cochrane said the board was not listening to its farmers if it moved ahead with foreign investment without presenting alternatives to shareholders.

''Over the past months, we have been speaking with many farmers throughout the country. They want the resolution supported so that we can find out, once and for all, the options available to keep our co operative model.

''Farmers want a co op committed to co operative principles, and to ensuring that farmers retain ownership and control. This is critical to growing future returns and putting money back into farmers' pockets,'' Mr Cochrane said.

Silver Fern Farms' most recent update to farmers said it was still working through the timetable and structure for the meeting.

Alliance Group is also yet to announce a date for its special meeting on the same resolution.