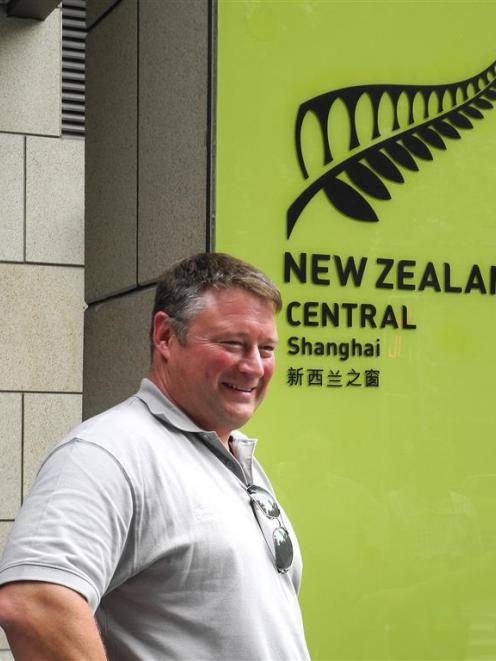 That was lauded as being set to add hundreds of millions of dollars in returns from red meat exports.

Industry leaders predicted the market could add up to 64% in value to those exports to China which were already worth nearly $1.6billion in 2015.

While a positive move, Mr Hewett was struggling, in the interim, to find the value proposition for meat, due to both cost and temperature control issues.

With the burgeoning growth in e-commerce in China, with delivery mostly by motorcycle courier, his biggest issue was "that bike'', on which temperature could not be controlled.

It was also "bloody expensive''.

But he was under no doubt that chilled exports to China would come and companies like Silver Fern Farms had to be ready for that.

"Chilled will come here ... and it will come fast. If there is a will centrally to happen, it will happen,'' he said.

Shanghai Maling's head of investment, Henry Gu, also reiterated there were still ‘‘lots of issues'' to be resolved.

Long term, the chilled meat trade would be a good thing, but in the short term - two or three years - it could not be achieved at reasonable volumes, Mr Gu said.

Chilled product shelf life was 90 days. By the time it was shipped from New Zealand and in the supermarket chiller, it was already "half time''.

Supermarkets wanted at least 70% of shelf life. Product that could not be sold would be a big waste, he said.

If temperature could not be controlled for 30 to 40 minutes, chilled meat would be damaged.

Another issue was if meat had aged too much for consumers and was "really soft''.

Sometimes it was too soft for chefs who did not like meat aged past 30 days.

Regulations had changed so companies could not re-date product, he said.