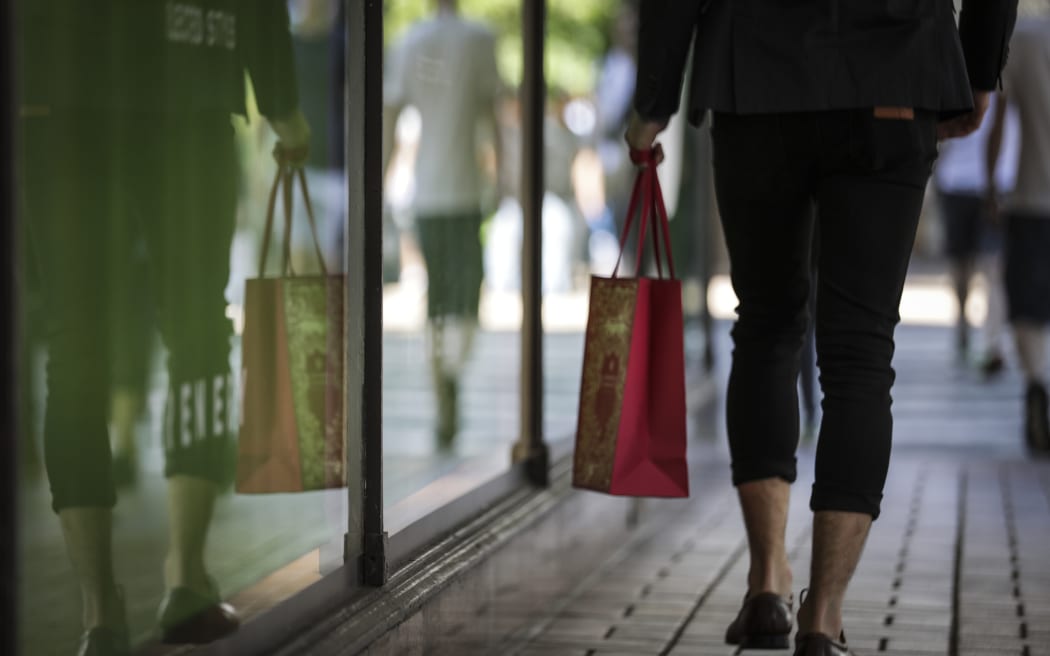 It is the lowest level recorded since the survey began in 1988 and well below the average of 110.2.

The result indicated more New Zealanders are pessimistic about the economic environment than those that are optimistic. Any reading above 100 in the survey indicates optimism.

The proportion of people who thought it was a good time to purchase a major household item, regarded as a key measure of consumer sentiment, fell 17.9 points to a net negative 24.8 percent, also a record low.

Household budgets were being squeezed in a way they had not been for decades, Westpac acting chief economist Michael Gordon said.

"The combination of rising mortgage rates and increases in living costs has already taken a large bite out of disposable incomes. And with interest rates set to rise even further, many households will find the pressure on their finances becoming more intense over the coming months," Gordon said.

"The pressure on household finances is weighing on spending appetites, and we're expecting a downturn in economic growth more generally over the coming months."

The extent of the downturn would have "an important bearing" on the Reserve Bank's future official cash rate hikes.

"If demand slows sharply, consistent with the drop in consumer confidence, increases in the cash rate are likely to fall short of what financial markets are expecting."

Across the regions, consumer confidence was strongest in Wellington, although still in pessimism territory (below 100), rising 2.5 points to a reading of 88.1.

Southland, which in the March quarter survey was the only region in optimism territory, recorded the biggest fall in consumer confidence in the June quarter, dropping 31.5 points to 69.9.

McDermott Miller market research director Imogen Rendall said there continued to be contrasts across demographic groups, with some having experienced large drops in confidence in the June quarter.

"Men are now almost as pessimistic as females, having experienced a sharp fall in confidence (down 21 points to 78.9). In contrast, women's confidence dropped 6.2 points to sit just below men at 78.5.

"Rising prices and interest rate increases are having an impact on the financial position of both men and women, but when it comes to their own financial situation improving in a year's time, men are far more pessimistic."