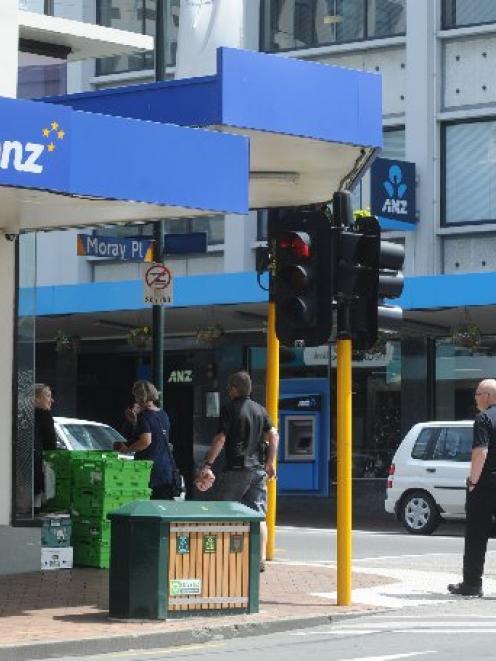 The market expectation was for a deficit about $3.8 billion.

ASB economist Jane Turner said she was surprised by the outflow of income attributable to foreign owners. Much of the outflow was attributed to an increase in bank profits.

Statistics New Zealand also noted insurance companies' profitability had recovered after recording losses in recent quarters as a result of the Canterbury earthquakes.

There was also an increase in dividend payments from New Zealand companies.

The recovery in profitability in New Zealand firms would continue as the gradual economic recovery continued, she said.

"New Zealand earnings on overseas investments received a boost from increased earnings by New Zealand fund managers on their portfolio investments. These are particularly impressive given the declines in offshore equity markets over the quarter."

The services balance was in line with expectations, including the effect of the Rugby World Cup.

There was an increase in the exports of services due to increased tourist spending as overseas visitor numbers lifted, she said.

In addition, there was an increase in travel services due to increased overseas ticket sales on New Zealand-resident airlines.

Providing some offset was a drop in New Zealand travel abroad as New Zealanders stayed home to watch the rugby.

The goods balance was slightly weaker than expected, largely as a result of stronger-than-expected imports. The seasonally adjusted goods surplus fell in the quarter, largely reflecting lower export prices, she said.

"The downturn in trading partner growth due to the euro zone crisis presents risk to New Zealand's export outlook. While dairy and meat prices have held up relatively well for now, there has already been some softening in demand for some of the more growth-sensitive export commodities."

The crisis posed some risk to the outlook for the goods balance if trading partner growth, particularly in Asia, slowed further, Ms Turner said.