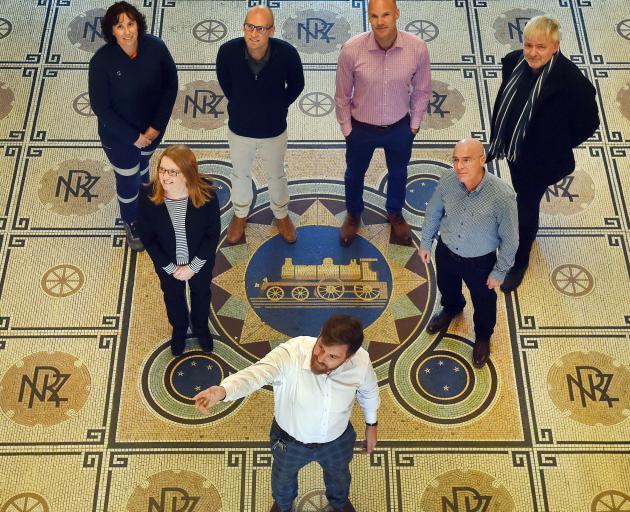 And still, Dunedin’s top facilities managers (FMs) say they know most people do not know what they do.

Dunedin City Council facilities manager Richard Wilson said there were all sorts of ways to get into the profession, and most people outside facilities management did not really know what the job entailed.

"The perception is probably quite different to the reality. If they do think they know, they probably don’t know," Mr Wilson said.

But now with Massey University opening enrolments for New Zealand’s first entry-level facilities management university qualifications in October 2020, this was the first year there was recognised FM qualification training happening in the country.

His peers had all arrived at their facilities management positions from very different backgrounds, he said.

But for everyone looking after buildings or "the built environment" there was daily reactive work and there was long-term planning.

Maintaining building warrants of fitness over a variety of sites "and the trials and tribulations that come with that" is a big part of the job, Catholic Diocese of Dunedin facilities manager Craig Paterson said.

"There has been a real disconnect between building facilities and the handover to the people that are actually going to live in them, work in them, and run them," he said.

This year’s World FM Day theme is "Standing Tall Beyond the Pandemic’.