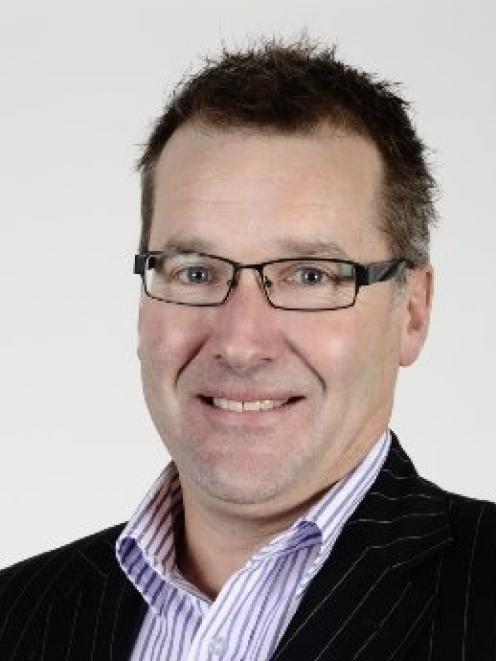 Chris Timms
Some people are throwing up their hands in horror when they realise how much they need to save for retirement as interest rates continue to fall, Craigs Investment Partners broker Chris Timms says.

Ninety-day bank bills, which in the past were an indication of where mortgage rates would head, were now pointing to falling interest rates for at least the next three months, and possibly longer.

The bills have fallen 40% in value since a peak of 2.75% last month and Mr Timms said interest-rate specialists were now factoring in a 40% chance that the next move by the Reserve Bank would be to cut the official cash rate to 2.25% from the current record low of 2.5%.

Mr Timms recently spoke at a function and asked the audience how much they believed they would need in retirement to maintain their current lifestyle.

Most answers were around the $1 million mark, he said.

However, the audience was shocked when he produced the numbers to show what $1 million would produce on an average term deposit.

For many people, the problem had become too difficult to solve, he said.

"The problem we are seeing is that people look at the amount they need to have at retirement and the numbers are so big they throw up their hands and do nothing.

"KiwiSaver has helped but those joining tend to be at the young and old end of the age spectrum.

"Those in their 30s and early 40s are busy bringing up their family, and all that goes with that, and don't have the cash to save."

During the period of 2007 to 2012, the world had suffered through a global financial crisis and New Zealand had seen finance companies fail and investors lose substantial amounts of their retirement savings.

There was no indication interest rates would rise in the near-term.

To fill the gap, people had looked to the improving NZX and shares with a sustainable yield.