Cannabis more often detected in workers than any other drugs 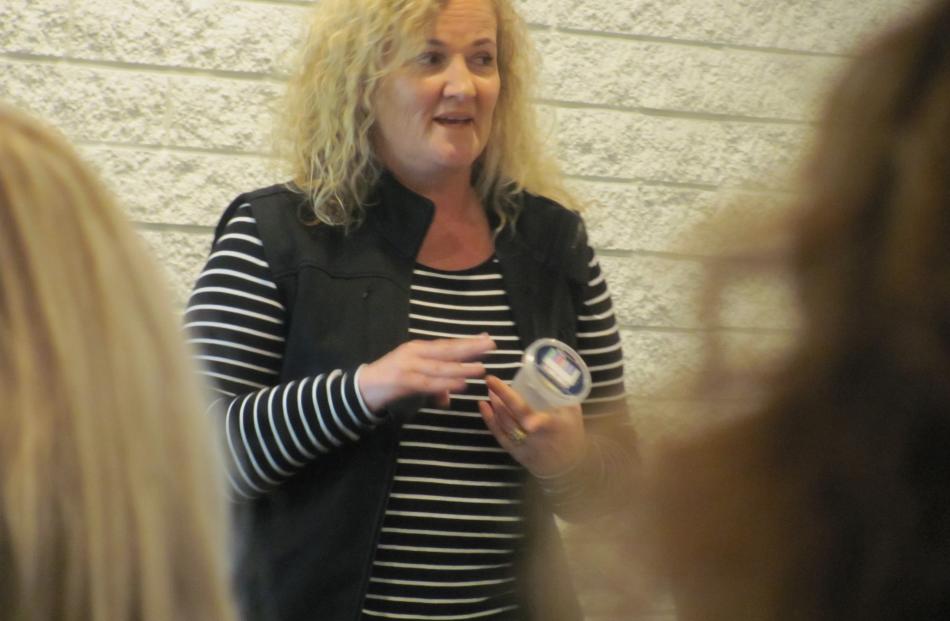 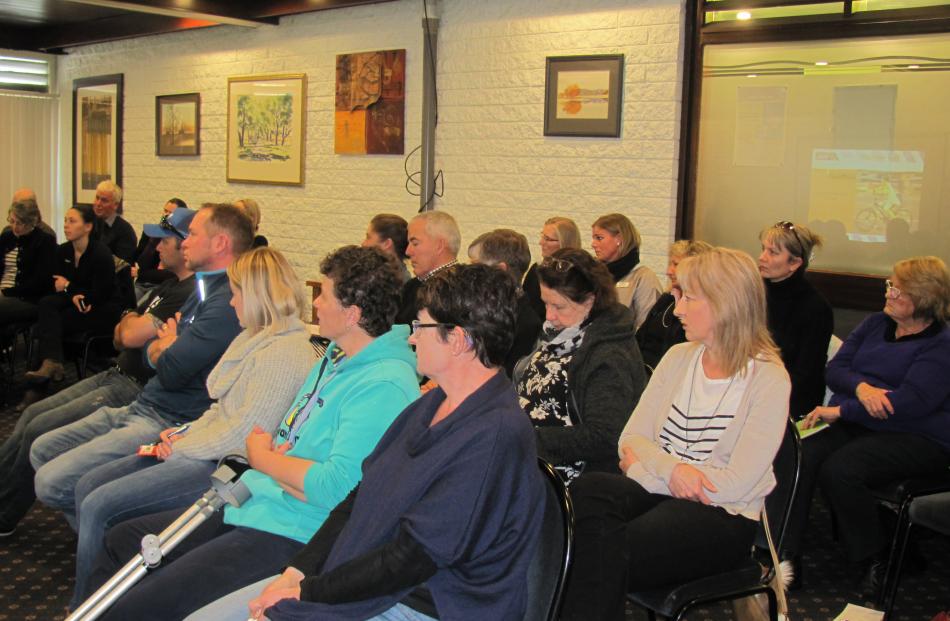 Those attending a workshop aimed at raising vigilance about drugs and alcohol on farms listened intently to advice from a drug detection agency.

Cannabis is still the most common drug ''by a country mile'' found when staff are tested, farmers attending a workshop in Ashburton last week heard.

Therese Gibbens, general manager of the Canterbury West Coast area for The Drug Detection Agency, said 80% of positive drug results from tests carried out by the company in Canterbury detected cannabis.

This was followed by opiates, amphetamines and methamphetamine.

She had tips for farmers about policies, detection and managing the risks of staff affected by drugs or alcohol, backed up by statistics and experience.

The workshop was one of five being jointly hosted by Federated Farmers, the agency and rural insurer FMG, to raise vigilance around suspected drug use and manufacture.

In Canterbury, 4% of people tested before they were employed failed drug tests. This rose to 34% when workers were tested because employers suspected they were affected by drugs. A random drug test in Canterbury showed 5% of people failed the test, but this rose to 6.3% if a test was conducted following an accident or incident.

The farming sector was one of the agency's biggest growth areas for testing, Ms Gibbens said.

Drugs and alcohol should be on a farm's hazard list and measures for mitigating their effects should be included in policies. Farmers must have a framework to deal with the risk, she said.

A standalone policy was needed, not just a line or paragraph in a general policy, and it needed to be linked to employment contracts.

The consequences of the use of drugs or alcohol should be listed, including dismissal or rehabilitation. Policies should also cover consequences for staff found cheating the testing system.

Employers should set their own acceptable level for alcohol, she said. Many had zero tolerance.

Drugs and alcohol had also been linked to workplace fatalities.

When introducing a drug and alcohol policy, education was needed for both management and staff. An amnesty 30-day period could also be offered.

Many farm houses were being tested for methamphetamine use and manufacture, Ms Gibbens said. Testing could establish levels in individual rooms. Low-level rooms could often be fixed by cleaning and painting.

The manufacture of the drug was accompanied by a chemical smell. There was also a tar-like substance, which had to be disposed of.

Often it was found in gardens or in sealed containers.