A dog's life focus for photographer 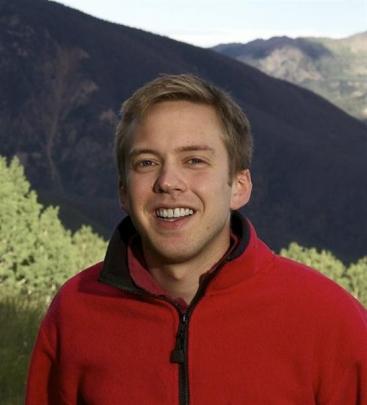 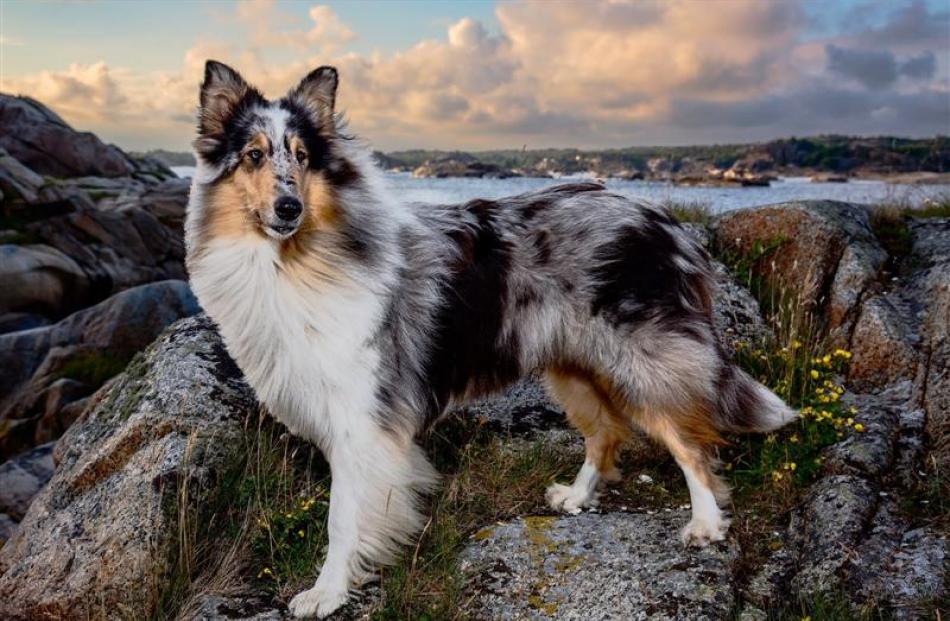 A rough-coated collie photographed in Norway. 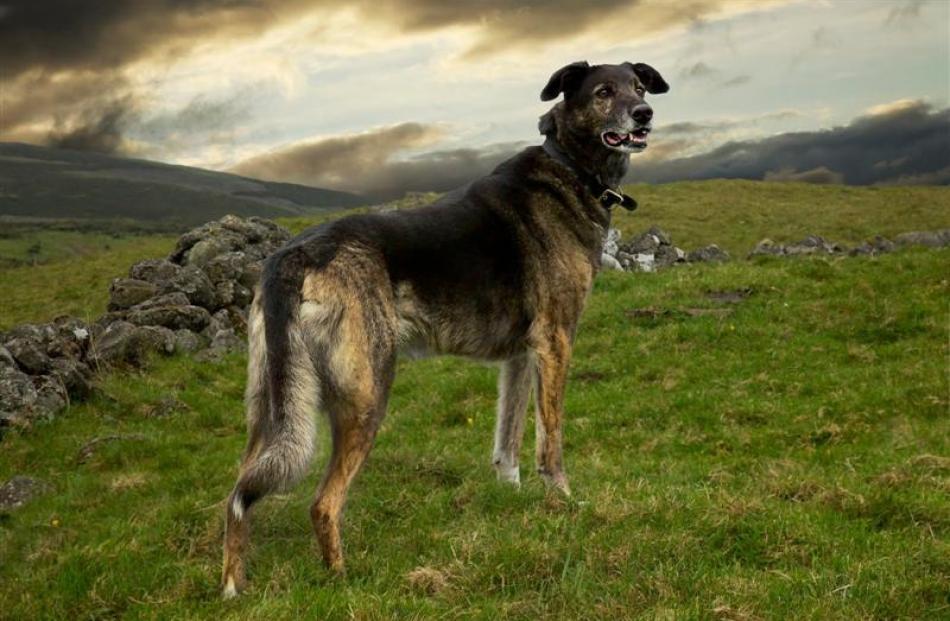 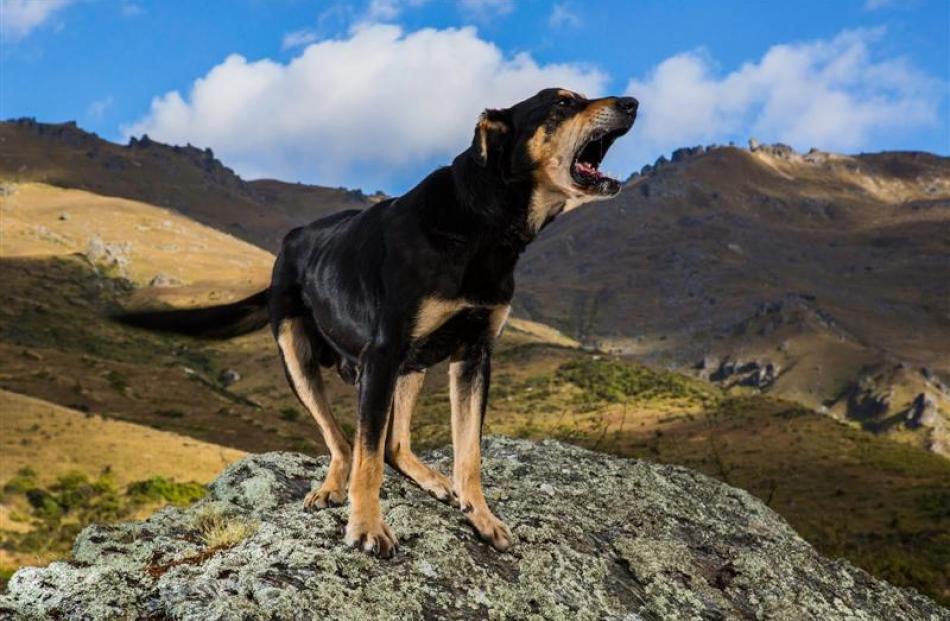 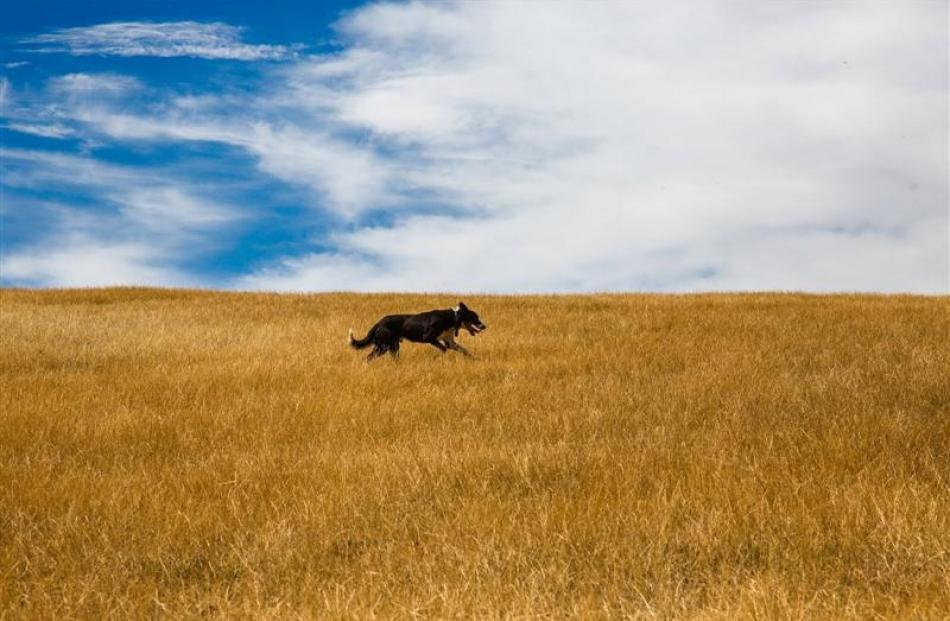 Andrew Fladeboe describes working dogs as the ''most noble of creatures''.

That passion for dogs - and photography - has led American-born Mr Fladeboe to travel to New Zealand as a Fulbright fellow.

He was awarded the grant to photograph working dogs and he will work with the University of Canterbury to understand the dogs from social, historical and cultural perspectives.

When it came to selecting a country in which to undertake the fellowship, Australia or New Zealand stood out.

It was not a difficult decision, given the importance of sheepdogs was greater in New Zealand than anywhere else, and it was also a beautiful country, he said.

Born in California, Mr Fladeboe (29) grew up in Japan, Russia and Australia and graduated with a bachelor of fine arts degree in photography from the Rhode Island School of Design in 2006.

Since then, his work photographing animals has taken him as far afield as the Netherlands, the Scottish Highlands and southern France.

Several years ago, he decided to focus on dogs and, in particular, working dogs, which included time in Norway, photographing indigenous dogs.

He arrived in New Zealand in mid-January and spent 10 days staying with Lowburn farmers Jack and Claire Davis.

The couple were heavily involved with the Lowburn Collie Dog Club, which recently celebrated its centennial trials.

He got to see the trial process, right from setting up the pens to taking the sheep home when it was over.

He was also roped in to help as a liberator on one of the courses, releasing the sheep for the competitors.

''They kind of threw me up there with no sheep experience ... but I did OK,'' he said with a laugh.

He found the trials very interesting, particularly the dogs working on such steep terrain, and it was also interesting to see huntaways in action for the first time.

Mr Fladeboe also enjoyed his time on Mr and Mrs Davis' farm, Hiburn, saying he had not previously had much experience with farming.

He thought it would be good to familiarise himself with the farming process and really understand how work got done on a hands-on basis.

Following a week-long orientation in Wellington with the other Fulbright fellows, he was now back in Canterbury.

He hoped to travel throughout the South Island ''and just go from farm to farm'', photographing working dogs in their natural environment, whether they were hunting or farm dogs.

Mr Fladeboe was enthusiastic about the project, saying being able to focus on his craft and explore something he was very interested in was ''just a blessing''.

Learning about the mustering way of life was going to be really interesting and added a new dimension to his work, he said.

He was represented by a gallery in New York City, Peter Hay Halpert Fine Art, and he was planning on doing a big show in 2015. He hoped to also have a sister show in New Zealand.

• Anyone with working dogs, preferably on a large property, or hunting dogs, can contact him on andrewfladeboe@gmail.com or (021) 205-3911.