Importance of irrigation expected to grow 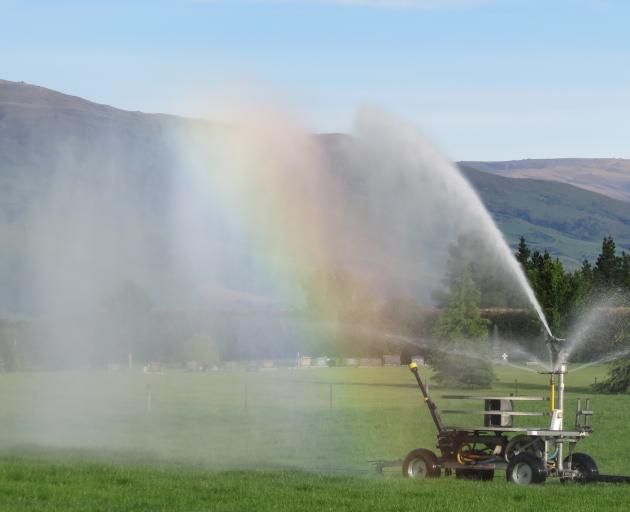 Smart Irrigation requirements include ensuring the system is efficient, irrigation is scheduled, operators are trained and auditable records are kept. Photo: Yvonne O'Hara
Irrigation is likely to become even more important to Central Otago in the next few decades as the climate becomes warmer and drier, IrrigationNZ (INZ) chief executive Andrew Curtis tells Yvonne O'Hara.

Alexandra’s Bodeker Scientific’s report "The past, present and future climate of Central Otago", which was released last month, looked at climate change projections for the region during the next 80 to 100 years. 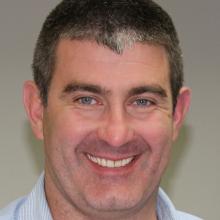 It said there might be earlier snowmelts and less water from the snowmelt being available during spring and precipitation that might have fallen as snow would likely fall as rain and contribute to river flows and lake levels.

That means less water available for irrigation and hydro-power generation.

In the report, researcher Chris Cameron said earlier research had indicated that climate change was expected to quicken "the set in speed and intensity of droughts".

He said snowmelt contributed more than 10% to the total annual flow in the region’s rivers while snow accumulation in winter provided up to 20% of the water storage needed for irrigation.

Mr Curtis said he had noted the report focused on the extreme warming scenario, whereas most climate change studies assessed a range of scenarios including moderate and extreme warming.

"The general impact of the region becoming warmer and drier and experiencing more intense rainfall events indicates that irrigation will become even more important in the future simply to be able to reliably grow produce or feed stock," Mr Curtis said.

"A longer growing season and less frost would mean that the amount of high value horticulture in Central Otago could be increased, which would create more employment.

"There is the opportunity to change land use from pastoral farming to higher value horticulture if a reliable water supply could be developed."

He said the shift to a drier climate, which experienced more intense rainfall events would mean that existing irrigation schemes would need to review the amount of water storage they had and look at options to increase it. Irrigators would also need to look at modernising their irrigation equipment to more efficient systems as older equipment comes to the end of its life.

"Many pastoral farmers still use flood-based irrigation systems and shifting to a modern spray irrigation system enables the same amount of water to be used across a much wider area," he said.