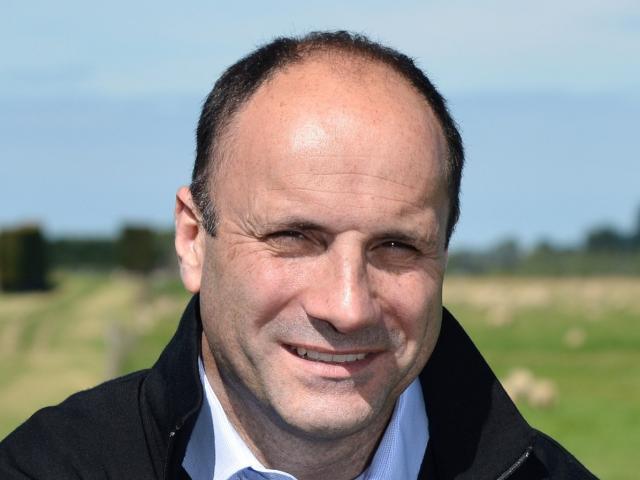 Plans were announced last year to build the plant in a refurbished beef building, funded with proceeds from selling Makarewa land.

In the latest update to suppliers, chief executive David Surveyor said the team had been working since then to improve the design.

The company had confidence in the deer industry and several marketing initiatives were progressing positively, he said.

Those programmes had enabled the company to decrease its dependence on Germany and the European game season, along with the euro, and move to both the United States and United Kingdom with value-added propositions. That had resulted in a more diverse market and currency mix.

Alliance Group built an $8.6million venison plant at its Smithfield plant in Timaru, which opened in 2012.

Deer Industry New Zealand chief executive Dan Coup said a big drop in the number of deer being processed had undoubtedly played a big part in the strengthening of prices, although there were other factors also at work. Prices reached a June high of $9 a kg, carcass weight, for quality stags.

The recent Situation and Outlook for Primary Industries report showed venison exports were forecast to decrease 6.8% to $170million this year.

Export volumes were expected to fall further in 2018 as the New Zealand deer population continued to decline.

Venison slaughter rates continued to be much lower than the changes in deer population suggested they should be. In particular, hind slaughter was on pace to be 27% lower than last year, despite only a 7.3% fall in deer numbers as of June 30, 2016.

When those percentages were that far apart, it typically indicated the herd might rebuild over the next year or, at least, hold steady, the report said.

Average export prices for venison were forecast to remain elevated over the forecast period, as strong export demand, along with declining supply, was supporting prices. Average prices were also rising due to greater proportions of higher priced chilled venison being sold.

New Zealand's major export market was the EU and successful promotional efforts in that market had helped increase year-round demand for New Zealand venison, rather than just during the game season.

In a statement, Mr Coup said the US recently overtook Germany as the single largest market for venison, meaning the industry now had strong export markets in two of the world's major currency zones.

With farmers rebuilding their breeding herds, there would inevitably be an increase in venison production in the ''not too distant future'', he said.

All the exporters involved in Passion2Profit (P2P), a Primary Growth Partnership programme between the deer industry and the Ministry for Primary Industries, were developing year-round markets which would be needed when the kill reached 350,000, up from the 280,000 forecast for the current year. That level could be reached by 2019, he said.