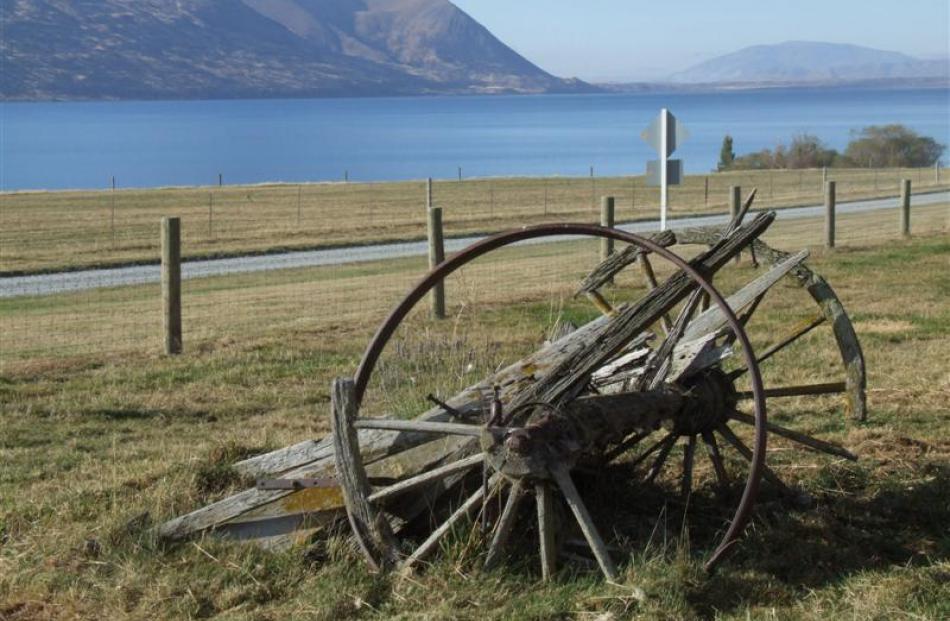 The station is in a scenic location beside Lake Ohau. Photos by Sally Rae. 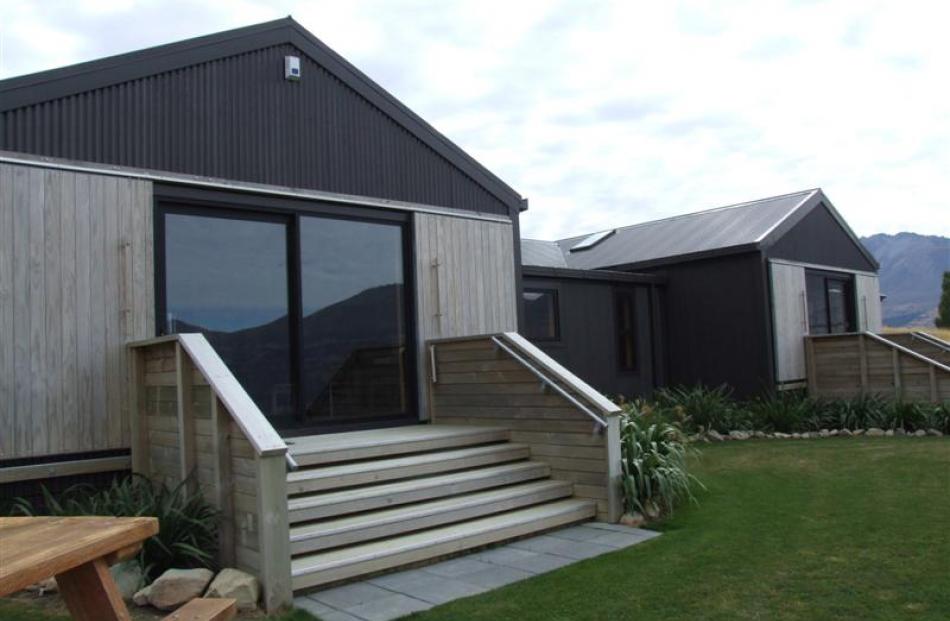 The Lake Ohau Quarters provides self catering accommodation sleeping up to 24 people. 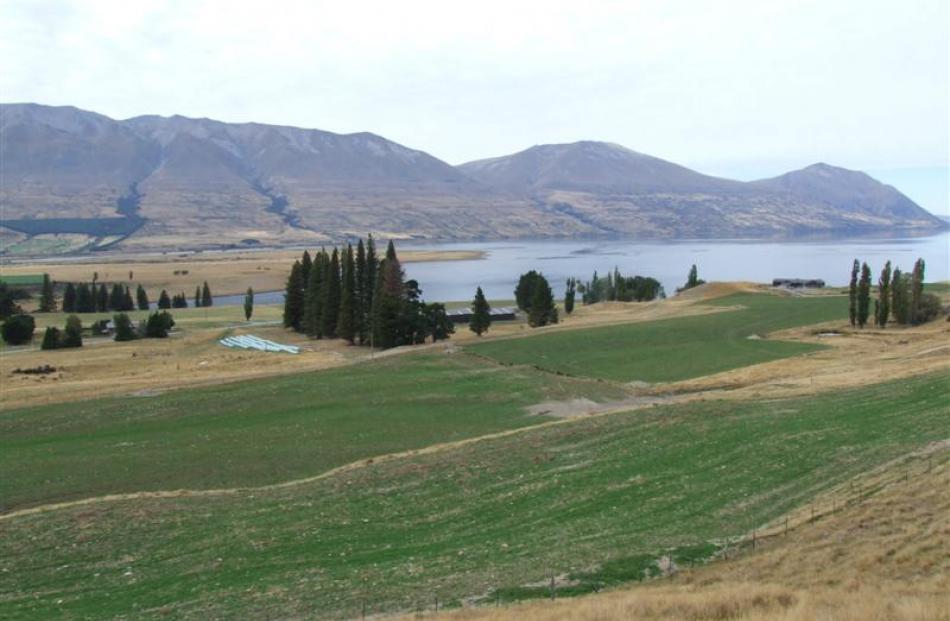 The buildings at Lake Ohau Station. 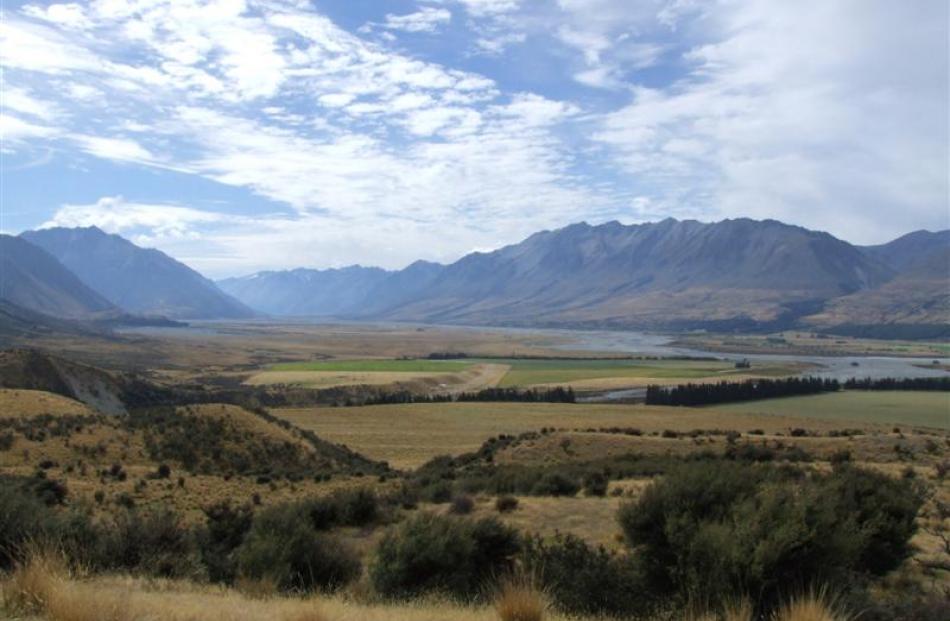 A view up the valley. 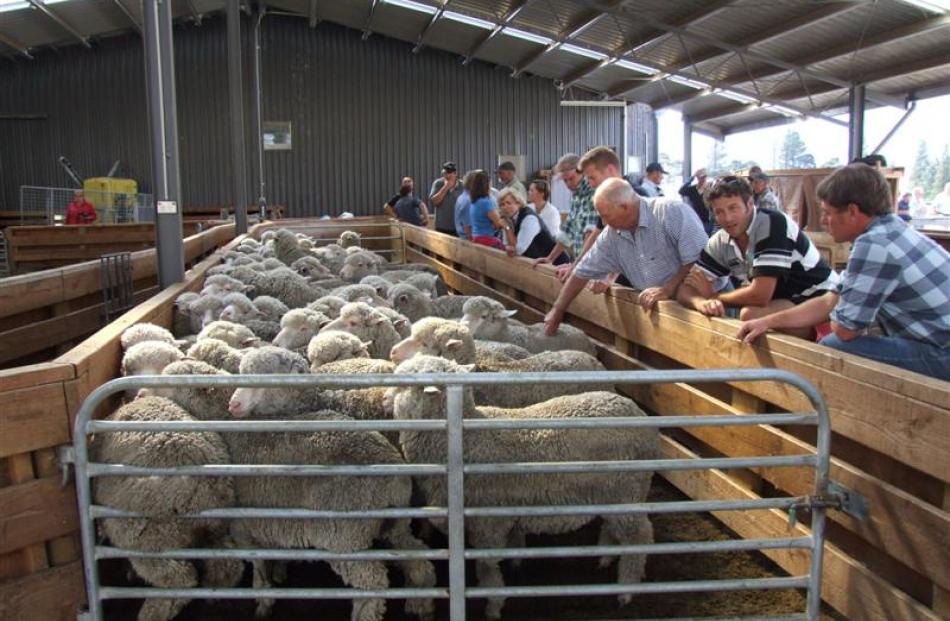 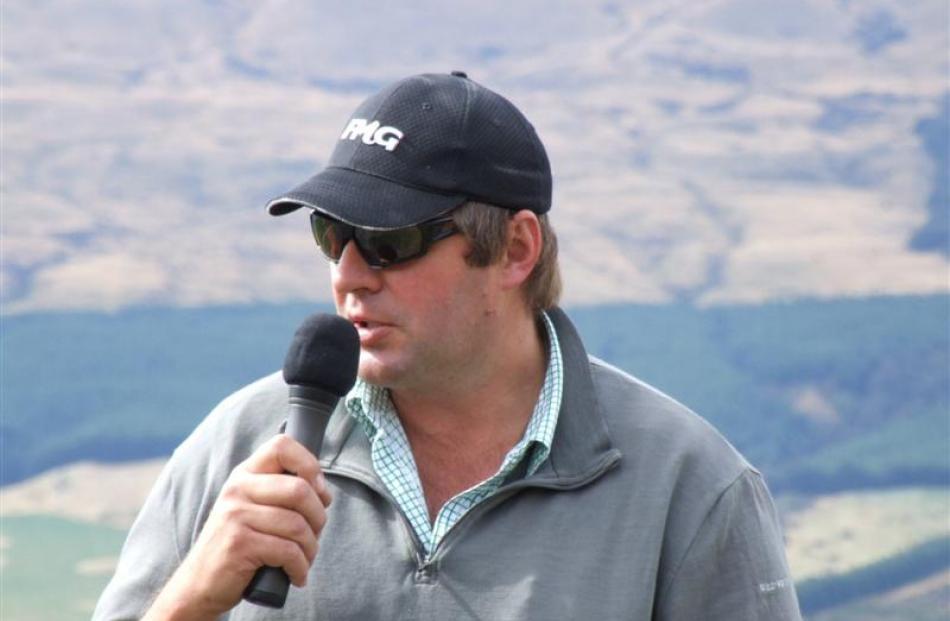 The 8322ha high country property, on the shores of Lake Ohau, is situated in a spectacular location, with increasing numbers of visitors in the area.

Part of their business was now also bringing people into the area, with the opening of the Lake Ohau Quarters two years ago, and accommodation was becoming a significant part of the operation, Mr Inkersell told an Otago Merino Association field day at the property recently.

The Weatherall family farmed the property for nearly 60 years, before it was sold to an Auckland based family trust in May 2007.

Mr and Mrs Inkersell have managed the property since January, 2008, having previously worked for Landcorp at Te Anau.

He had some ''unfinished business'' and was keen to come back to the area, having also previously worked around it. In particular, he had a strong interest in merino sheep.

One special aspect of Lake Ohau Station was the property was freehold, a process that was started in 1957, following the Korean wool boom, and finally signed off in 1975, Mr Inkersell said.

Half the clip was contracted to the New Zealand Merino Company with the balance sold through auction. Merino rams were bought from the Murray family at Glenmore Station, Lake Tekapo.

Asked about the economics of running wethers, Mr Inkersell said they almost got out of the wether flock a few years ago, trying instead to utilise that country for ewes ''and it didn't work''.

Ewe weights were ''see sawing'' and they were losing weight, after a lot of time, effort and money went into them.

It was more economic to go back into the wether flock to utilise that country.

They could not change where they lived and the weather conditions that were there and it was important to spread the risk, he said. This year had been a ''really good year'', with a lot of nor'west rains which had allowed them to shut up some blocks to put stock out on later.

It had been great to have a feed surplus which they had not had for a few years, Mr Inkersell said.

Average rainfall was 1125mm and it had dropped about 254mm in the last 10 years. If there was no rain in October, November and early December, they were ''really on the back foot''.

When the couple took over management in 2007, it was a very dry year and they did look at irrigation on the flats but at that time it was going to be cost prohibitive. They might be able to revisit that in the future.

There had been quite a big development project on the station and capital investment made, Mr Inkersell said.

There had also been a significant investment in addressing weeds. There was an ongoing problem with gorse and broom, as well as wilding pines, and large areas of regenerating manuka.

A large wilding pine programme was undertaken seven years ago and that was planned again for next year.

It was an ongoing problem and there was ''no easy answer'' to it.

''It's hard work but we'll get there. We're starting to make some inroads in it now,'' Mr Inkersell said.

The business was expanded in 2013 to include Lake Ohau Quarters, self catering accommodation sleeping up to 24 people, which was going very well, he said.

It was well equipped, with a stunning colour scheme, and spectacular views down the valley from an elevated site.

Other speakers at the field day covered a range of topics, including footrot and updates on merino wool marketing and Silere Alpine Origin Merino. Marcus Vandergoes, from GNS Science, outlined a project which involved collecting and analysing sediment cores from the bottom of Lake Ohau to build a record of climate in the central South Island.

Oamaru based vet Dave Robertson, from the Veterinary Centre, said footrot was the ''ugly side of the merino breed in some respects''.

One good thing about this year's dry summer was the reduction in the spread of footrot which had enabled farmers to make in roads into managing it, he said.

It was hoped they could start working with merino studs within the next 12 months, Mr Hargadon said.

The PGP programme finishes in June and consideration was being given as to whether an extension should be applied for, concerning parts of the project that had not been completed, including footrot.

NZM marketing manager Gretchen Foster said a desire for comfort and sustainability was creating new opportunities for the fibre.

Several trends in the market were having an impact on the number of queries the company was receiving.

There were a ''whole lot of brands jumping on the wagon'' when it came to ''athleisure'' _ where people were wearing their stretchy T shirts and joggers to take them from work through to leisure and dinner.

It was ''a comfort thing'' and that was important to merino because ''merino does comfort''. It was the perfect fibre to capture that trend.

There would be new merino products in the market and it would create opportunities for existing brand partners to grow their business, she said.

Ms Foster gave the example of the Wool Runners, the world's first woollen shoes, which did not require socks to be worn.

It was funded through Kickstarter, with 970 backers pledging $119,195 in five days to bring the project to life.

She believed there was going to be a speeding up of the innovation cycle which was very exciting.

The other major trend was luxury brands ''going responsible'' with their sourcing policies. NZM was ''pretty well poised'' to capture that, with its well developed ZQ merino programme.

The brand was only four years old and it was a long term investment. Consumers loved the story, which was about the land, its guardians, who were the farmers, the animal, the chef and the product.

Key to success was having a good distributor in the market.

Silere had just been launched through Marx Foods in the US and the company had done a ''great job''.

There was the possibility of going past food service into retail, but they needed to make sure it worked in food service first.