Westland Milk vows to up game 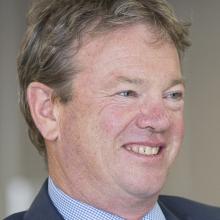 Westland Milk Products  payout to farmers of $3.88 per kilogram of milk solids, was the lowest in the country in the 2015-16 season, as the company booked a $10.3million loss.

For the 2016-17 season, the farmer payout to its 342 shareholders rose to an average cash payout of $5.18, totalling $338.7million, while Westland’s profit was $1.5million. Fonterra’s forecast payout for this season is $6.75 and Synlait’s $6.50. Westland chairman Pete Morrison said last week while the result was improved, it was "still not industry competitive".

"Shareholders expect their board and management to do much better this current financial year," he said. 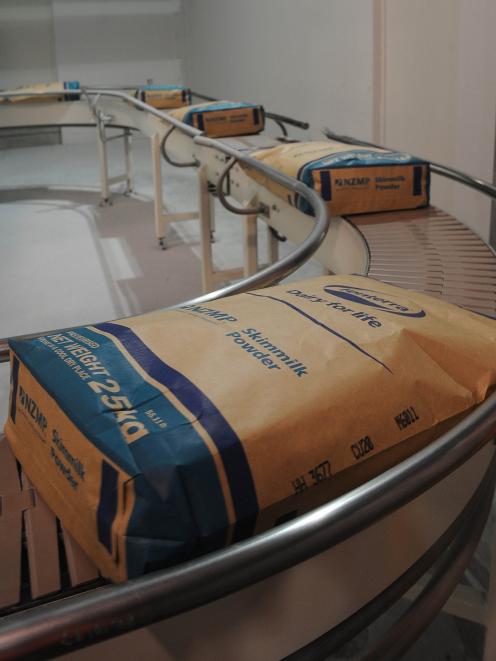 Photo: Peter McIntosh
"Both board and management warned shareholders after our annual general meeting last year that we would not be able to return the company to an industry-competitive payout in one season.

He said since new chief executive Toni Brendish started last September there had been a campaign to reduce costs and improve efficiencies.

"The result has been the removal of many millions of dollars in costs from the business," Mr Morrison said.

Westland reported a net loss of $14.5million in the 12 months to July 2016, as its gross margin fell by about 17% and expenses rose, BusinessDesk reported.

At the time, then-chairman Matt O’Regan blamed the poor result on a strong New Zealand dollar, weak prices and the higher cost structure necessary to support the company’s value-added strategies and lower-than-forecast sales of those products.

The Westland governance review was accepted by the  board at a meeting last month and now needs to be ratified by shareholders on October 5.