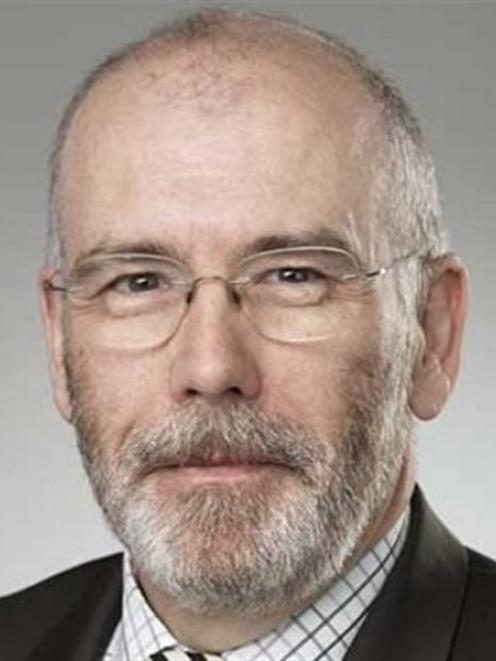 Sales fell 2.75% overall, with export sales increasing by about 10% but domestic sales falling by 2.9%.

The survey, carried out in September, covered $580 million in annualised sales with an export content of 50%.

Net confidence remained about level, moving from -11 in August to -10 in September.

The current performance index, a combination of profitability and cash flow, was at 102, down from 104.5 in the previous month.

The change index, which includes capacity utilisation, staff levels, orders and inventories, went down to 100 from 101.

The forecast index for investment, sales, profitability and staff was at 101, down from 103.

Anything less than 100 indicates a contraction and above 100, an expansion.

"We have seen the impact of long-run problems in the economy over the past couple of months.

"At a wider level, the general theme of comments is that while many firms are able to tread water with the currency this high, there are very few investing in future development."

That would be a longer-term slow growth or contraction problem, he said.

Respondents to the survey were concerned about the possibility of further deterioration in world markets and the impact of lower sales, in combination with small margins.

Deterioration in the Australian economy, the cut by the Reserve Bank of Australia of the official cash rate this week, and further movement in the Australian dollar cross rate with the kiwi were of particular concern, Mr Walley said.

"Remember, Australia has for the most part been good for exporters to date.

"While our international competitors take steps to support their export industries - largely through currency devaluation - and, as long as our politicians continue to deny the obvious, our export decline will continue."

The response from the Government to the loss of export jobs demonstrated the short-term view cheap imports mattered more than the success of the export sector, he said.

Labour Party economic development spokesman David Cunliffe was in Dunedin this week visiting Scott Technology and Emerson's Brewery as part of a "tiki tour" of both successful companies and ones struggling under current economic conditions.

The message he received was even successful exporting companies were struggling because of the high value of the dollar.

"It is frustrating that what will help manufacturers the most is having a more stable, lower dollar.

"We need modern exporters and manufacturers to flourish. Labour will work with business and workers to support strong manufacturing with skilled workers, high-tech and clean industries and productive businesses."

The kiwi had become a "speculators' plaything" as they knew there was zero risk the Reserve Bank would intervene in the currency markets, Mr Cunliffe said.

"The only thing they have to bid against is the trader next door.

"Our dollar has become what's known as a risk-play. It is killing our productive economy and has to stop."

Labour finance spokesman David Parker said 40 families would have to face up to the harsh realities and helplessness of looming redundancy.

"This is happening far too often with yet more job losses announced every week.

"Many of those are in good high-value manufacturing and exporting jobs.

"That's sending more and more Kiwis to Australia to earn a living."

Ordinary families were hurting and the Government was not lifting a finger to help, he said.

Labour would make the necessary changes to support high-value and high-growth businesses so they could create better jobs that paid better wages.

That included amending the Reserve Bank Act so inflation targeting no longer had preference over other economic matters such as the exchange rate, Mr Parker, who was in Dunedin yesterday, said.