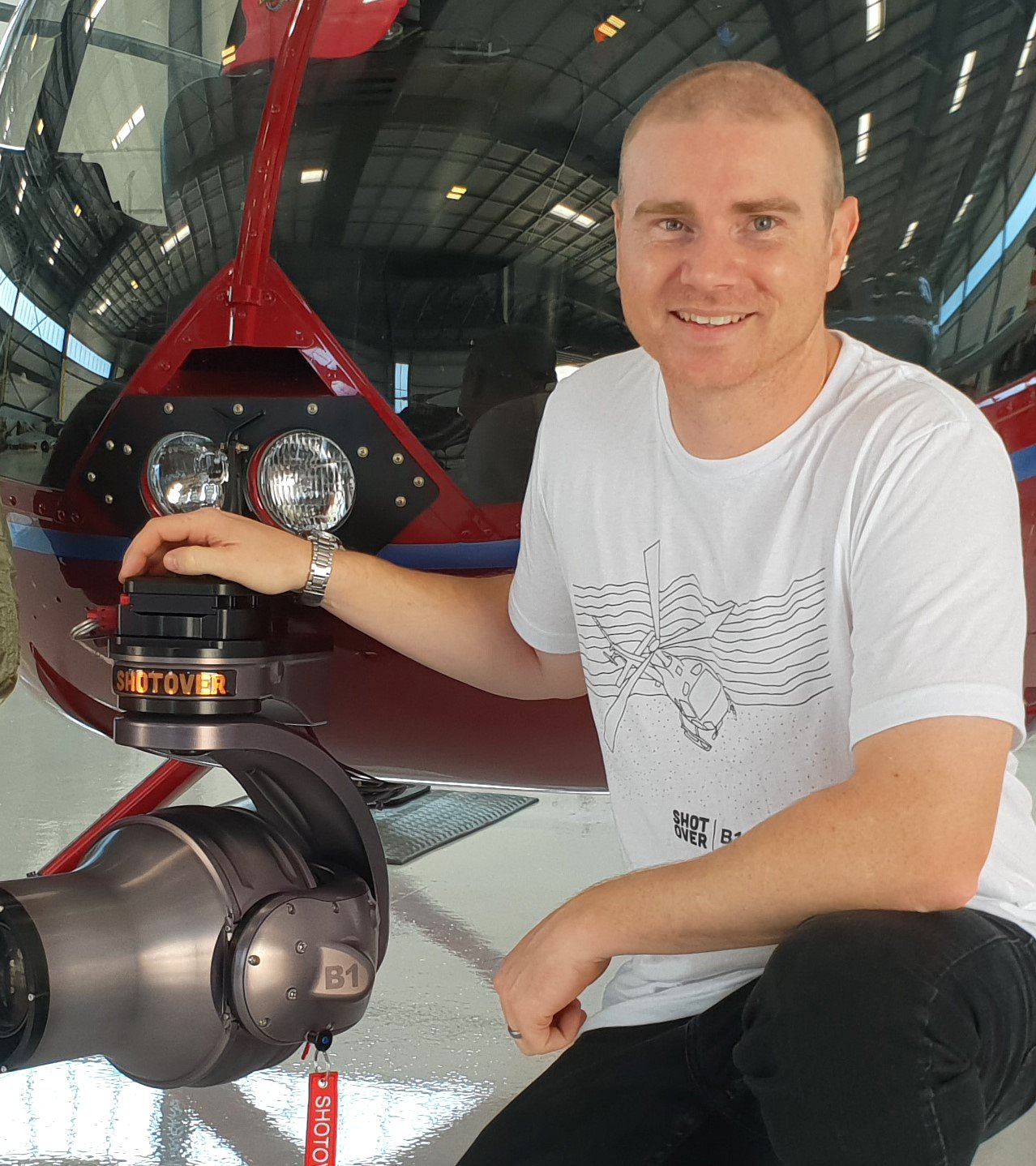 The IoD’s judging panel said that his desire to look for opportunities beyond business as usual to help strengthen an organisation’s position was a valuable asset.

Mr Hurndell joined the Film Otago Southland board in 2017 and he is also on the board of Mainland Angel Investors.

That equipment is used in films, television news, sport and by the police.

Mr Hurndell grew up in Marlborough and, after leaving school, he joined the Air Force as an aircraft technician.

Last year, he was appointed to the role of Film Otago Southland’s chairman in the middle of one of the most difficult periods for the local film scene.

The region had amazing locations, great crews and good technology facilities but the tight border restrictions were incredibly difficult to work with, he said.

"It is quite a bustling film sector but, like everyone in New Zealand, it is really struggling," he said.

The sector relied heavily on international film crew and, although some had made it through managed isolation and quarantine earlier last year, Mr Hurndell did not know of any getting through since.

There was a certain amount that could be done through remote filming and local productions were still taking place but there was considerably less work around without overseas talent coming in, he said.

"Like a lot of other industries, the fundamental ability to travel is key and the last thing we want is people leaving the industry to create other opportunities for themselves," he said.

The local film sector was hoping the last quarter of this year would bring some relief but the latest outbreak of Covid-19 had stalled that. Mr Hurndell was optimistic about next year, however.

Being the chairman of an organisation going through a tough time was "incredibly challenging" and having the consistency to deliver a strategy was also challenging because that could be "turned upside down at a moment’s notice".

Despite the challenges, there was still plenty of interest internationally for when the border eventually opened.

"We have some of the most amazing locations and some of the best diversity of locations in the world. You can travel from a completely different landscape or cityscape within an hour or two of each other," Mr Hurndell said.

He received membership of the IoD for 12 months, as well as attendance at branch functions, and $1500 towards IoD professional development and mentoring with an experienced director for 12 months.