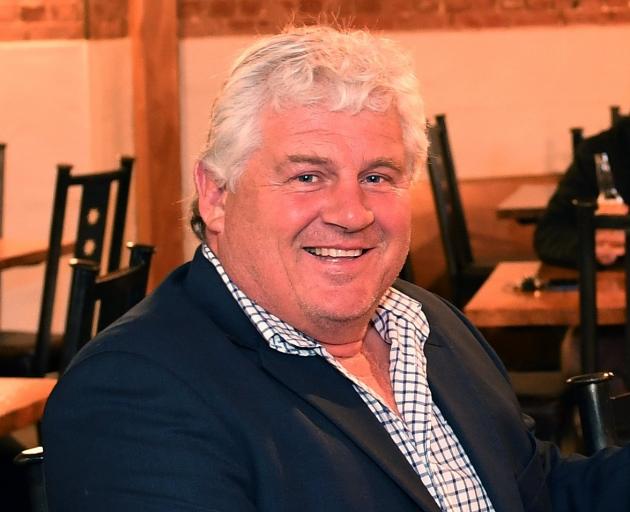 Speight’s Ale House operator and Dunedin Hospitality Association president Mark Scully says a mandatory rule about contact tracing will make it easier to enforce. Photo: ODT files
Some Dunedin bar and restaurant owners say they have no problem with mandatory contact tracing, but the difficulty is convincing customers to play ball.

Prime Minister Jacinda Ardern yesterday warned businesses to encourage contact tracing or she might force it upon them.

"My message to businesses is to put that poster up. We’ve always said it was voluntary, but we are at a point where if we don’t see widespread use, we need to take it a step further again,"she said.

Her remarks followed a speech outlining how the Government will react if and when community transmission of Covid-19 reappears.

She told businesses and all New Zealanders to stop being complacent about the use of the official Covid Tracer smartphone app.

There is no formal requirement for businesses to display QR codes or contact trace under Alert Level 1.

"I see the QR codes there but I’m no longer using them personally but if I was told I had to to come in here then I would use them again."

It would also make asking customers to sign in easier.

"Sometimes I would rather ask somebody to do something that’s compulsory because I’ve got someone else to blame. ‘Hey it’s the rules, if you want to come in here then please sign in’."

At the Speight’s Ale House the QR code poster was up but customers were not being asked to use it.

Biggies Pizza and Suburbia club owner Ian Lindsay had no problem with mandatory contact tracing but said it needed to be easy.

"I’ve got a nightclub that probably holds 200 people and we probably get in and out every Saturday night probably 600 or 700 people."

Writing down all those customers’ names and addresses would be difficult, he said.

Ombrellos Kitchen and Bar owner Michelle Lobo said it was customers who were choosing not to participate in contact tracing.

"The businesses I’ve been in to appear to be putting the posters up ... I don’t see an awful lot of people using it.

"I think people are comfortable at the moment ... maybe not worrying not quite as much as they were."

Otago Southland Employers Association chief executive Virginia Nicholls said the Government needed to make sure there was an app that was easy to use for businesses and the community.

Retail NZ chief executive Greg Harford said there had been a lot of confusion about QR codes but "if it is easy to get a QR code, then business are happy to put them up".

There was now an easy process to download QR code posters, and retailers were using them, but customer uptake was "light", he said.