Fletcher Building back in the black 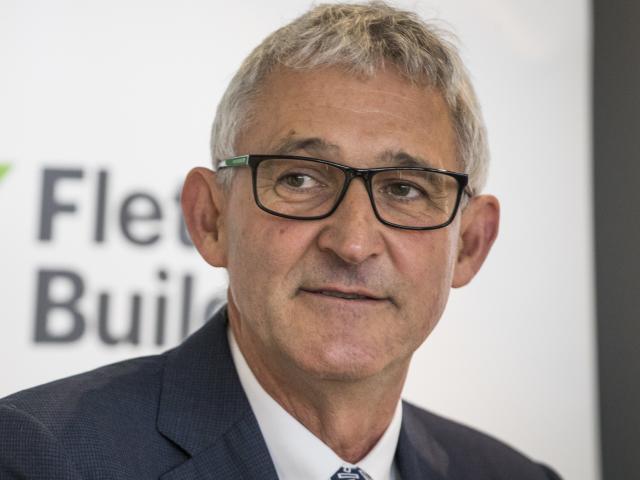 Ross Taylor
Beleaguered Fletcher Building has returned to profit and there has been no addition to almost $1 billion in accumulated losses, which had prompted a sweeping restructuring and shareholder backlash.

Following last year's half-year to December loss of $273 million, Fletcher yesterday posted an after-tax profit of $89 million, and reinstated a dividend of 8c per share.

After the announcement, Fletcher shares declined almost 5% to $5.02.

Fletcher's wayward Building and Interiors division amassed $952illion in losses over two years, and said yesterday it expected to finish those projects without changes to the present provisions.

Fletcher chief Ross Taylor said good progress was made on the strategy to refocus on its core markets in New Zealand and Australia.

''In particular, we have completed the divestment of Roof Tile Group and signed an agreement to sell Formica for $US840million ($NZ1.22billion), which we expect to complete by the end of the financial year,'' he said.

He said first-half operating results across New Zealand businesses were ''solid'' in the first half, and Fletcher was on track to complete the B and I projects within the current provisions.

''[However] in Australia we've been impacted by the sharp decline in the residential market as well as higher input costs,'' Mr Taylor said.

Craigs Investment Partners broker Peter McIntyre said the decline in Australian earnings before interest and tax, from $53million a year ago to $33million, was a ''shocker''.

''There's still a lot of work to be done to regain and retain investor confidence,'' Mr McIntyre said.

He was disappointed by the 8c dividend, which he had expected to be about 15c.

''[However] the board are wanting to be conservative in case there's any further negative surprises,'' he said.

He said it was expected Fletcher would not provide an update on the use of the $1.22billion in Formica sale proceeds.