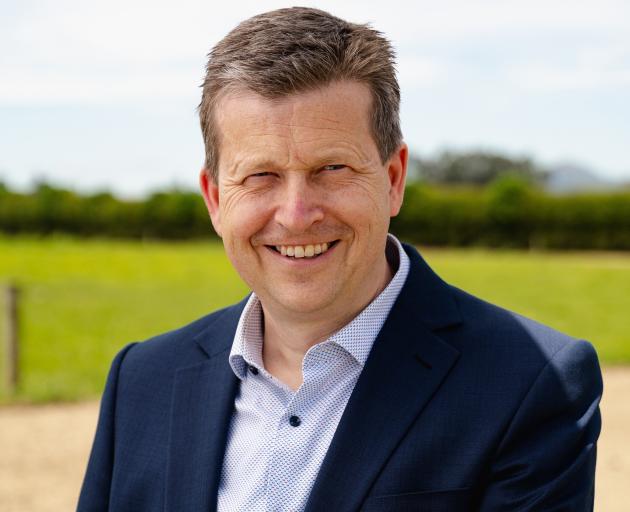 The company, based out of the Centre of Innovation at the University of Otago, developed Mastatest, a patent-protected veterinary diagnostic that enables dairy farmers to reduce antibiotic use and optimise management of mastitis cases, improve milk quality and increase productivity.

Mastaplex closed a capital round with $700,000 of new equity, well over the target of $500,000. Support came from existing shareholders, as well as new shareholders to the company.

In a statement, chief executive Dr Olaf Bork said the money would be used to support continued growth in New Zealand and Australia, and the launch of Mastatest into dairy markets including the United Kingdom, European Union and United States through this year and next.

Mastaplex was founded in 2018 in Dunedin by Dr Bork, based on initial research carried out at the University of Otago.

Mastitis, which is an inflammation of the udder, was a costly financial burden to the dairy industry, both in New Zealand and globally, Dr Bork said. It was predominantly treated using antibiotics.

Use of Mastatest had been shown to reduce antibiotic use by 24% on average in New Zealand conditions and farmers reported improved treatment effectiveness, milk quality and productivity.

"Mastatest has given dairy farmers and veterinarians critical, timely data and greater precision in diagnosing and treating the specific bacteria causing mastitis.

"This allows farmers and vets to eliminate ‘guessing’ the right mastitis treatment and get cows back into production more quickly," Dr Bork said.

Last year, the company hit some major milestones close to home: more than 1000 dairy farms were now using Mastatest and more than 70% of New Zealand vet clinics offered the product to their clients.

Sales doubled that year and there was strong momentum in its home markets of New Zealand and Australia, he said.

Mastaplex has also announced two appointments to its board of directors, including new chairman Dr Ben Russell.

Financial consultant and investor Matt Comer has also been appointed to the board.

They joined Dr Bork and Miraka chief executive Karl Gradon who had steered the company since the death of director Colin Harvey at the beginning of the year.

Dr Bork paid tribute to Mr Harvey, saying he played an enormous role in getting Mastaplex off the ground and that the company was "profoundly indebted to him" for his leadership and inspiration during its foundation.