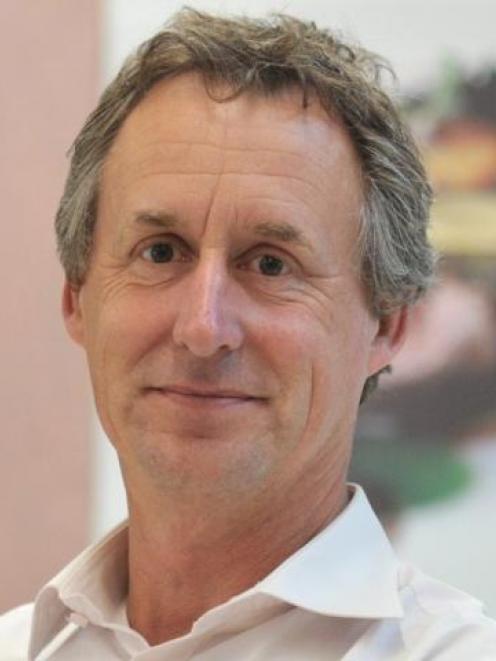 China earlier this month unveiled the latest details of its Belt and Road Initiative, launched in 2013, which will result in billions — and eventually trillions — of dollars being pumped into a new network of motorways, railways, ports and other infrastructure linking Asia, the Middle East, Africa and Europe.

The infrastructure, to be built along the land and sea routes of the old Silk Road, was designed to speed up the movement of goods, making trade more profitable and encouraging growth in China and elsewhere.

Silver Fern Farms chief executive Dean Hamilton welcomed the "positive" plan, which would help "grow trade with one of our key trade partners which has significant growth potential".

The Chinese market was already worth $350million to SFF, but was still developing — a fact recognised by Shanghai Maling when it invested $260million in the company last year, he said.

That had already allowed SFF to invest more in upgrading its own plant and equipment, but the Belt and Road Initiative would offer something different, he said.

"The benefits from the Belt and Road Initiative for us is not in infrastructure to get into the market ... it’s around the streamlining of access protocols to speed up trade so we can benefit from our partnership with Shanghai Maling."

SFF’s production equipment needed to be certified by China before the company’s product could be sold there, and trials were already under way, but improved protocols consistent with the Belt and Road Initiative  had "the potential to add significant value to the company".