GDP data to show NZ on the rise: economist 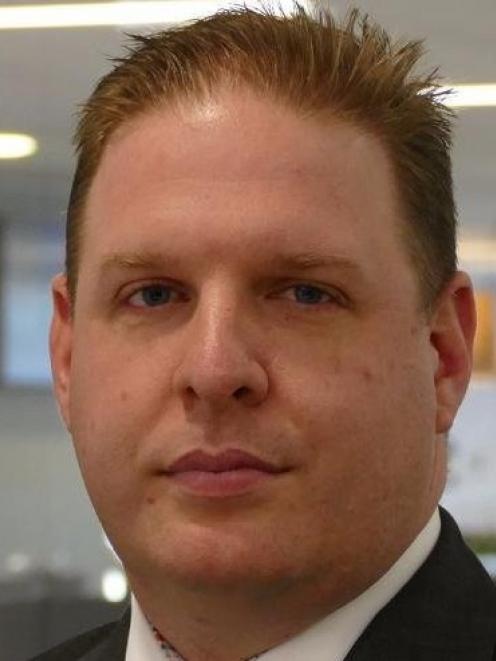 Michael Gordon
After a few quarters of patchy and subdued growth, the stars seem to have aligned for the New Zealand economy during the June quarter, Westpac senior economist Michael Gordon says.

Previewing what will be key data released this week, Mr Gordon said the message the June quarter gross domestic product (GDP) data would provide was not the one apparent from the broad-brush indicators such as business confidence which had fallen further in recent months.

``As the data on real activity has rolled in, it has revealed growth ranging from modest to strong across a wide range of sectors.

``We're expecting Thursday's GDP release to show a 0.9% rise for the quarter.''

In part, the forecast reflected some big one-off gains in particular sectors that were unlikely to be repeated, he said.

Retail spending rose by 1.1% in the quarter, building work was up 0.8% and wholesale trade rose an estimated 1.6%, after adjusting for prices.

There was a strong lift in hours worked in the Quarterly Employment Survey, a direct input from some of the service sectors.

Milk collections rose by about 8% in seasonally adjusted terms, although the actual figures were at a low ebb at this time of the season, Mr Gordon said.

There was a second-quarter of strong growth in machinery and equipment manufacturing, suggesting businesses were still prepared to invest.

``Unfortunately, where we don't have a lot of clarity is in petroleum and chemical manufacturing. Output is likely to have dropped sharply over the quarter due to a planned maintenance shutdown at the Marsden Point refinery and an unplanned shutdown in methanol production due to gas shortages.''

ASB senior economist Jane Turner was also forecasting 0.9% growth in the second quarter but suggested momentum might have fizzled out in the three months ending September.

The key area of concern was the continued slide in business confidence and the slump in business employment and investment intentions.

New Zealand's balance of payments data is due out tomorrow and ANZ senior economist Liz Kendall expects it to show the seasonally-adjusted deficit has narrowed.

She expected solid contributions from both goods and services.

The goods deficit was expected to narrow as growth in exports outpaced imports.

Likewise, services exports were expected to outpace imports, owing to solid tourism growth and a recent weakness in the New Zealand dollar.

Providing a partial offset would be a slight widening of the income deficits. Outflows would have increased on higher global interest rates.

The annual current account deficit was expected to widen to 2.9% of GDP, Ms Kendall said.