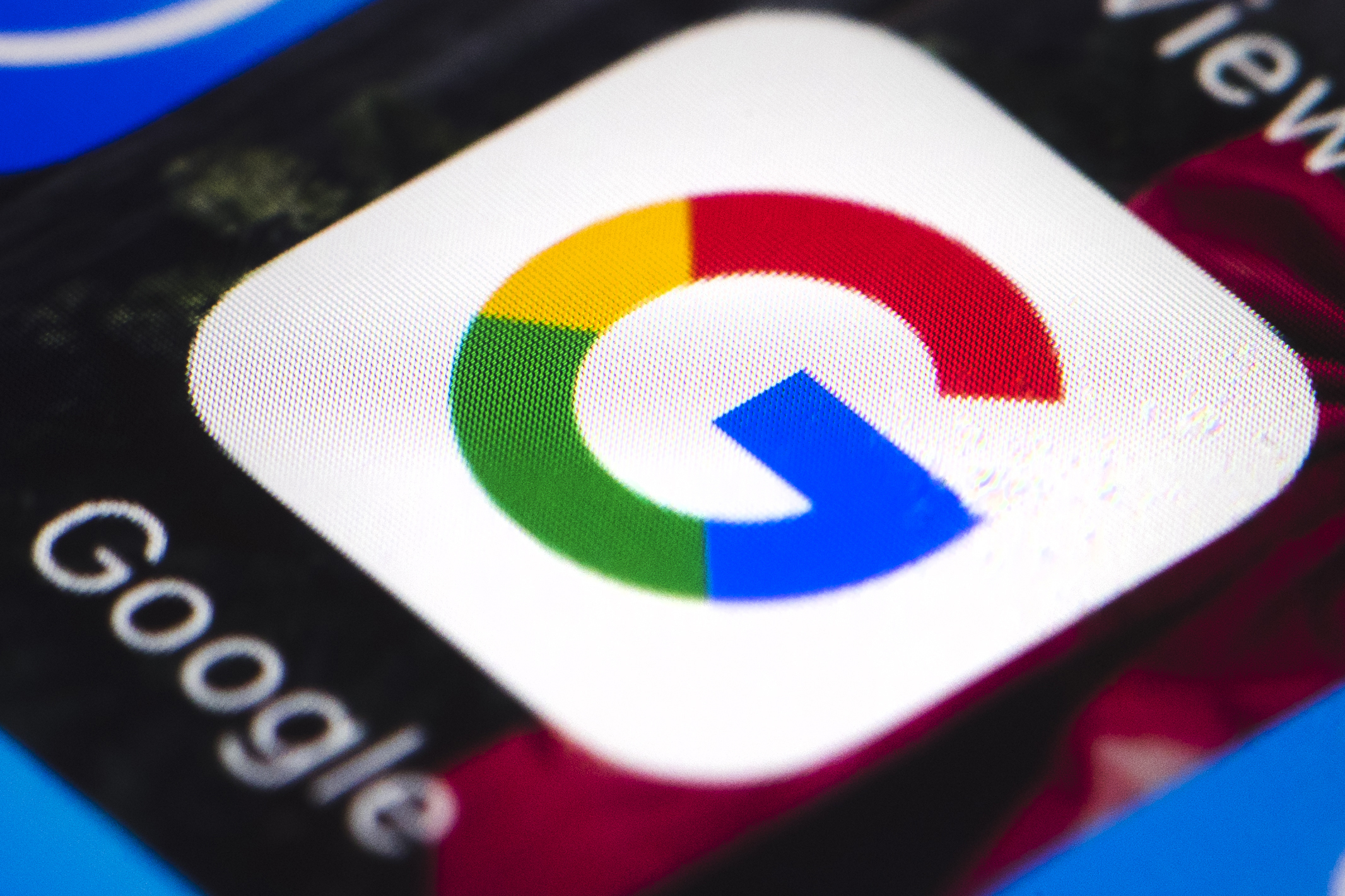 According to Google, the "News Showcase" scheme aims to "support and pay publishers to curate their journalism".
Google is gearing up to launch its new news curation service in New Zealand where publications, such as the NZ Herald, will be paid to provide stories to its platform.

But details, such as how much Google will be paying news sites to use their stories, is still being kept under wraps by the tech giant.

Google's announcement follows Broadcasting Minister Kris Faafoi telling MPs last week that he had met with Google to encourage them to have commercial discussions with traditional media.

"I am confident the commercial discussions taking place between traditional media and digital platforms will also begin here in New Zealand and I encourage that," he said.

A Google spokesperson said Faafoi had been briefed about its new scheme and he was supportive.

The scheme was launched in Australia earlier this year and has a number of major news sites, such as Reuters, the Guardian, the Canberra Times among others onboard.

According to the Guardian, Nine Entertainment – which owns the Sydney Morning Herald, the Age and the Australian Financial Review – signed a A$30 million deal with Google for its news to be used on the service.

There is no concrete launch date for the service in New Zealand as of yet but Google will begin talks with publications this year, a spokesperson said.

According to Google, the "News Showcase" scheme aims to "support and pay publishers to curate their journalism".

Users are able to scroll through various different sections of the Showcase page and different news stories from various publications will appear.

This includes content which is usually behind a paywall.

"We believe that News Showcase is the right way to make payments to publishers under the [Australian] Government's proposed News Media Bargaining Code," Google said.

This was a law, passed in Australia, designed to force the likes of Google and Facebook to pay news sites for using their content.

The law resulted in a nasty spat between Facebook and the Australian Government which resulted in the social media giant shutting down a number of major news sites' Facebook pages.

But that decision was reversed after a deal was reached.

And Google Australia and New Zealand managing director, Mel Silva, told a Senate committee in January that the company would not allow Australians to use its search engine if the bargaining code was enacted.

This did not happen in the end.

A Google spokesperson, however, said its Showcase service was not formed as a direct result of Australia's law.

Rather, it's a service that has been in development for a number of years, the spokesperson said.

Australian Treasurer Josh Frydenberg, however, told Australian media: "None of these deals would be happening if we didn't have the legislation before the Parliament," he said, of the bargaining code.

But Google had tried to strike a deal with Nine Entertainment before the law came into force but the media company rejected that deal as it wanted to wait until the legislation was signed off, according to the Guardian.

An spokesman for NZME - the owner of the NZ Herald - said the company's news teams enjoy "a constructive and ongoing relationship with Google" and had recently joined Google's GNI APAC Data Labs programme aimed at supporting news organisations to make the best use of the data available to journalists and editors.

"We have been watching with interest developments in Australia and other countries in terms of the relationships between local news organisations and global social media and tech companies and look forward to working on this issue with all parties in New Zealand including Google, Facebook, the New Zealand government and our industry partners."