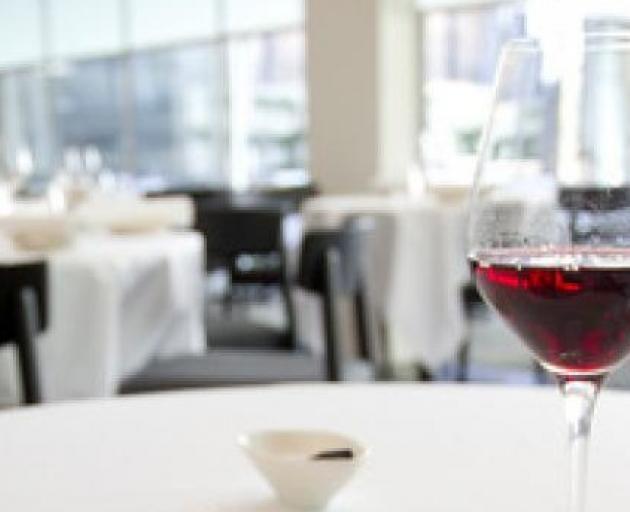 Photo: ODT files
The Restaurant Association says the sector is in peril and the Government's visa extension does not go far enough.

Ten thousand foreigners' working holiday and seasonal employment visas have been extended. The latter are now allowed to get up jobs in any industry, not just on orchards and vineyards.

Migrants on Working Holiday and Supplementary Seasonal Employment visas due to expire between 21 June and the end of December will have their visas automatically extended.

Those on a Seasonal Employment visa can now also pick up work in any industry, not just horticulture or viticulture.

Immigration Minister Kris Faafoi said while employers should try to take on New Zealand workers, this extension would give them some certainty.

Restaurant Association chief executive Marisa Bidois said most of its temporary visa holders were on essential skills work visas and there was still no plan to extend these.

The sector's pleas to the Government were falling on deaf ears and it needed immediate help to ensure the survival of its industry, she said.

"With the Government's recent immigration reset announcement there is palpable fear that their approach to ideological-based policy could see our industry scythed once again: but this time it will be government-induced.

"We were experiencing a skills shortage prior to border closures, but the sector is in the midst of a skill shortage at levels never seen before. Ninety-two percent of our members say it is difficult to recruit for mid to senior skill-level positions.

"Under normal circumstances approximately 30 percent of our industry is made up of those on temporary work visas and in some cases that figure is closer to 60 percent."

The Restaurant Association wanted the Government to pause the planned increase to hourly wage thresholds when applying for an essential skills visa; extend the visas of all employer-assisted work visa holders; allow border exceptions for critical hospitality workers; and extend the hours those on student visas are allowed to work, Bidois said.

The association launched a petition and will hold stop-work events to highlight staffing problems in the sector.

"The industry is working hard on find long-term solutions via specialised industry-led training programmes - such as the in-work Springboard, which was launched earlier this year, and the online platform Typsy, which was launched last week - but they will take time to have an effect.

"We need something now that's going to give businesses the skills they need to operate now, and migrants are the answer, but we've been hard pressed to convince the Government of this.

"Before Covid, these people filled a critical gap, but access to them has been turned off while the borders have been closed.

"You can't just turn off that tap and expect the industry to find skilled Kiwis to replace them - because there just aren't any."