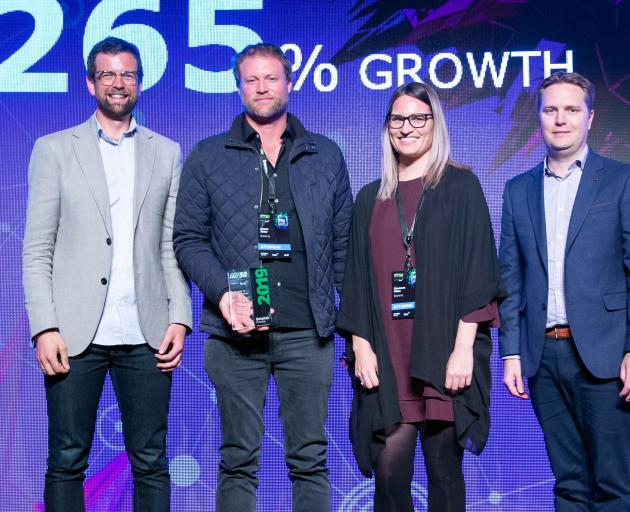 While the three did not quite hit the growth numbers of Australian ex-military career site and eventual winner WithYouWithMe— which recorded a jaw-dropping growth of 13,361% over the past three years — all three companies were roughly doubling their income every year.

Wellington based Delivereasy is tracking even faster, delivering a 1280% increase over the past three years.

First Table founder Mat Weir said the company — which launched five years ago with 12 Queenstown restaurants offering half-price meals for the first table of the night — now had more than 1200 restaurants across New Zealand, Australia, England, Ireland, Bali and Canada.

Across those six markets the company, which employs 21 people, now had 440,000 people registered on its website.

Almost half of those had transacted over the past 30 days, he said.

‘‘We have a conscious goal to hit 100% growth per year, which is getting a bit tougher given the base is getting broader.’’ 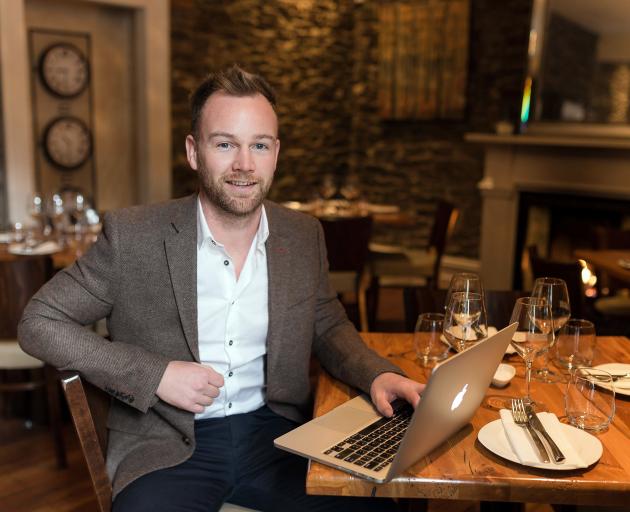 First Table founder Mat Weir. Photo: Supplied
It is the seventh showing in as many years for discount booking company Bookme, which also won the Master of Growth award last year.

Its co-founder James Alder, who helped launch the company in 2010, said the basis for the company was founded on the challenges facing tourism and attraction operators. He said the company had surmounted a lot of challenges on the way to its success.

Adventure tourism software company Wherewolf, which develops digital check in, waiver and marketing tools, was founded in 2013 by Ben Calder and Wulf Solter.

“We are an extraordinarily diverse region, home to an equally diverse group of successful technology companies,’’ Mr Horne said.

‘‘Despite the differences in sectors, regions, products and services the companies on this list are united by their resilience, creativity and dedication,’’ he observed.

Companies based in China continued to dominate the index with six companies in the top 10 and 140 companies listed overall, while Australia boasted 98 companies on the overall index.

Chinese companies were also the fastest-growing life sciences, hardware, communications, and clean technology sectors while Australian companies were leaders across media and software.

This year the top 500 companies had averaged revenue growth of 717%, with the average revenue across the top 10 companies working out to just over $US27million ($NZ40.7 million) each.