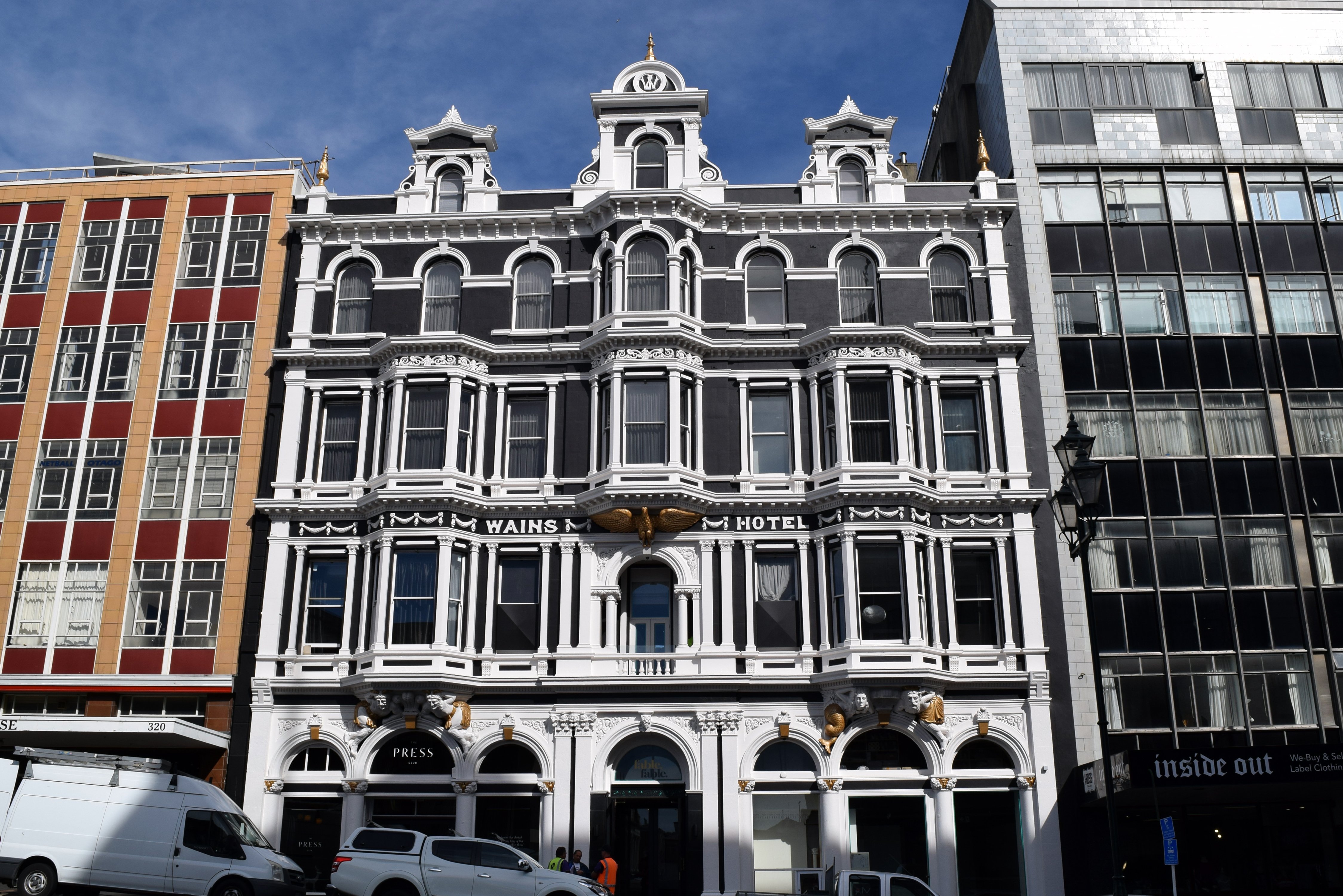 The refurbished facade of boutique hotel Fable Dunedin, in Princes St. PHOTOS: SHAWN MCAVINUE
Dunedin’s oldest hotel continues to get a $10 million face-lift in a bid to get a 5-star rating as hotel room occupancy rates fall across the nation. 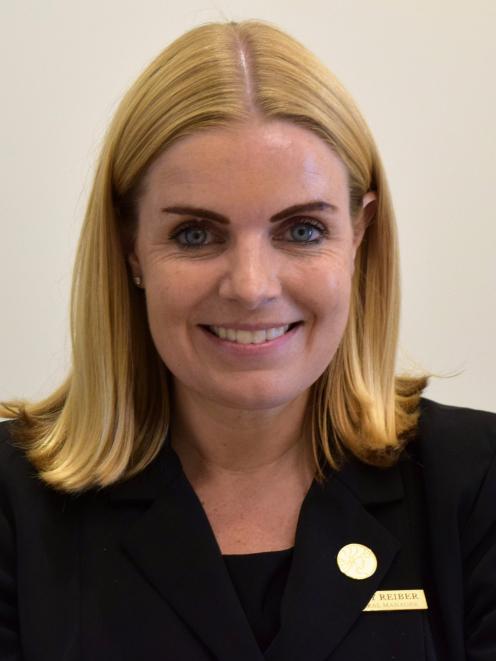 Fable Dunedin general manager Sally Reiber is aiming for a 5-star rating for the newly refurbished boutique hotel in central Dunedin.
When the hotel was last rated by New Zealand tourism’s official quality assurance organisation, Qualmark, in 2018, it received 3.5 stars and had a 94% occupancy rate.

A $10 million refurbishment began at the hotel about 18 months ago, so it was difficult to compare occupancy rates before and after the borders were closed due to Covid, because the business was presenting a new and improved product and room prices had increased.

The hotel, which opened in 1862, had 50 guest rooms on seven levels and employed 40 people including casual staff.

The refurbishment included bespoke bar and restaurant The Press Club, which paid homage to Dunedin’s original haunt for editors and publishers in the 1870s, Mrs Reiber said.

Refurbishment work remaining includes 10 rooms needing furniture, the supply of which had been delayed by the pandemic.

The refurbishment of the library was also a "work in progress".

Builders were finishing the refurbishment of conference rooms, which had the capacity for 250 delegates.

Despite it being finished soon, she expected corporates to be booking conference spaces next year.

"People aren’t booking this year because there are too many uncertainties."

The hotel industry was recovering after New Zealand moved from lockdown to Alert Level 1, but when Auckland moved to Alert Level 3 in August last year, it changed everything, as fewer corporate and leisure visitors travelled.

"That second wave really knocked everyone for six ... that really hurt us."

The business had been able to use the uncertain time to refurbish, Mrs Reiber said.

"Luckily for us we’ve been able to invest."

She hoped when the refurbishment was complete Qualmark would give the hotel a 5-star rating.

Average occupancy last year was about 50%.

Most hotels which remained open last year were operating at a loss, he said.

Regionally, the biggest decline was in Queenstown, where average hotel occupancy fell from 82% in 2019 to 42% last year.

Mr Roberts said hotels were grateful for the support of domestic visitors and business and Government guests.

"However, many will be relying on at least a partial opening of the borders to be able to return to profitability.”