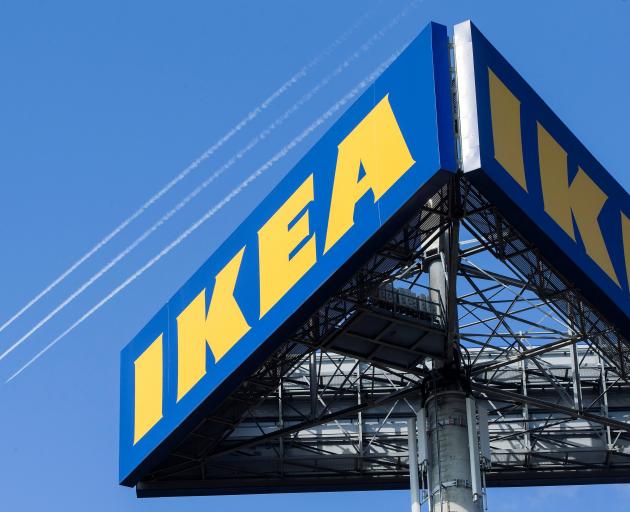 The company announced today its intentions to grant the Ingka Group exclusive rights to explore expansion opportunities in New Zealand.

"We are happy to meet the wish from many people for IKEA to open in New Zealand and we aim to make IKEA fully accessible, including stores and ecommerce.

"We see this as a long-term commitment and investment in New Zealand, building relationships with customers, suppliers and future co-workers," says Tolga Öncü, retail operations manager for Ingka Group.

Ikea was founded in 1943 in Älmhult, Sweden, by 17-year-old carpenter Ingvar Kamprad, who died earlier this year at the age of 91.

Over its 75-year history, it has grown into the world's largest furniture retailer, employing over 200,000 staff across hundreds of stores spread across 49 countries.

As part of its international expansion plans, the company announced earlier this year that it would open the world's largest Ikea in Manila to grow its share of the Asian market.

Bloomberg reported the Philippines store would open in 2020, spanning across a 65,000 square metre space in the Mall of Asia.

The company also debuted the first of 25 stores in India in August and also announced plans to open a store in Tokyo in 2020.

Ikea has through its rapid growth and market dominance garnered a cult following internationally.

Its flat pack furniture products, which requires the customer to assemble what they purchased at home, has become a pop culture reference that often features in films and TV shows.

Lets hope they have a delivery service within NZ and the prices are realistic and NZ isn't overcharged like other countries. I guess this will put a stop to the companies importing Ikea stuff in to NZ and charging inflated prices