Inflation: What is it and what is causing it? 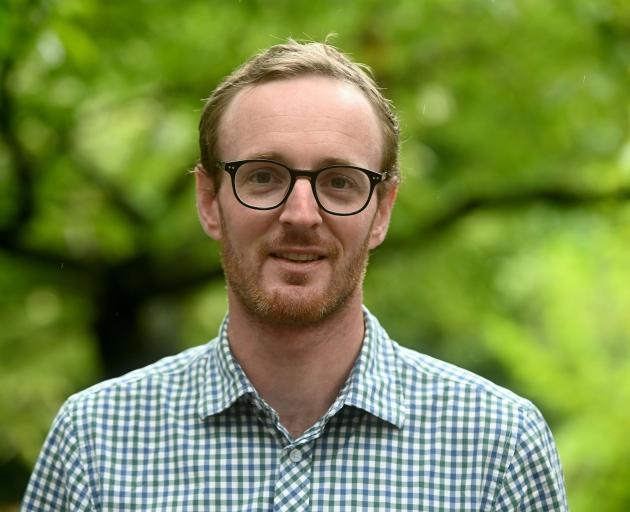 Benje Patterson is an Arrowtown-based economist. PHOTO: CRAIG BAXTER
Inflation is a term people have been hearing more and more of late — and feeling in their back pockets too. Business reporter Riley Kennedy talks to economist Benje Patterson about  what it is, what has caused it and why thinking prices will go up could be worse.

"Cost of living, soaring food prices: ‘This is a survival issue’."

Headlines like those have been a common sight in the Otago Daily Times since the start of the year.

Prices of goods and services have skyrocketed in recent months as global economic pressures bite.

Food prices were 7.6% higher in March than the year before — the biggest annual increase in more than a decade — which was driven by a 18% increase in the cost of fruit and vegetables. 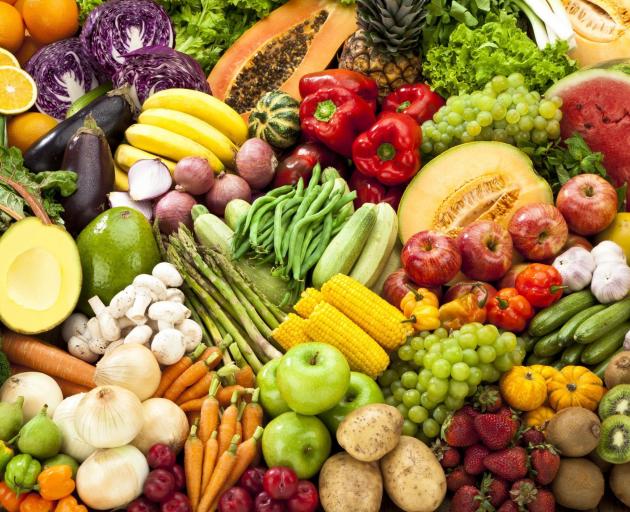 Fruit and vegetable prices have increased 18%. PHOTO: GETTY IMAGES
As well as that, the cost of filling up a car is now 32% higher than a year ago.

That is inflation — the economic term used to describe the rate of increase in prices over a given period of time.

for the three months to March last week which found the inflation rate had increased to 6.9%, the highest in 30 years.

What is causing it?

Arrowtown-based economist Benje Patterson described it as the "twin forces".

One of these were external factors — inflation New Zealand is importing — such as bottlenecks in global shipping, reduced factory output in China and impacts of the conflict in Ukraine.

Added to that, Covid-19 in New Zealand was also having an impact through staffing shortages and border closures.

Those factors had "thrust" challenges on businesses getting their goods and services out the door, Mr Patterson said.

"Their raw materials have cost more to get in and it has been more problematic to maintain their production and service customers," he said.

That created cost pressures which had been passed on to consumers. 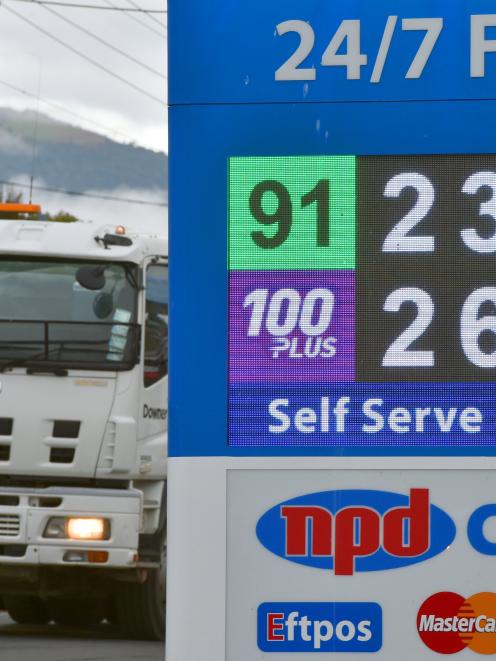 Fuel prices have increased 32% in the year to March. PHOTO: GREGOR RICHARDSON
Who feels it worst?

Regardless of what the inflation rate was, lower-income households would always be the worst off, particularly when price increases were focused on the day-to-day essential items, Mr Patterson said.

Their experience of inflation could be "quite high" whereas a more affluent household, which had a lot more discretionary income, had more "wriggle room"in their budgets.

They could minimise the effects of inflation by constraining what they did day-to-day, Mr Patterson said.

The inflationary mood — what’s that?

Mr Patterson described the imported inflation as "transient" — temporary challenges that would eventually go away.

Initially, politicians and other analysts "didn’t really care" about those factors.

"I guess if they remained transitory, they probably didn’t need to because they were outside of our control and they would get solved when they got solved."

Outside of that, there was another factor that was helping drive price increases known as inflationary expectations — the rate at which people expect prices to rise in the future.

That has worried Mr Patterson from the start and he believed it took a while for policy makers and politicians to "cotton on" to.

"It doesn’t really matter where the catalyst comes from, it is what people and businesses do with their own behaviour."

That was causing prices on a lot of goods and services that had not been impacted by supply chain issues to increase.

That was very worrying because if it became too ingrained it could take quite a lot longer to reign in, Mr Patterson said. 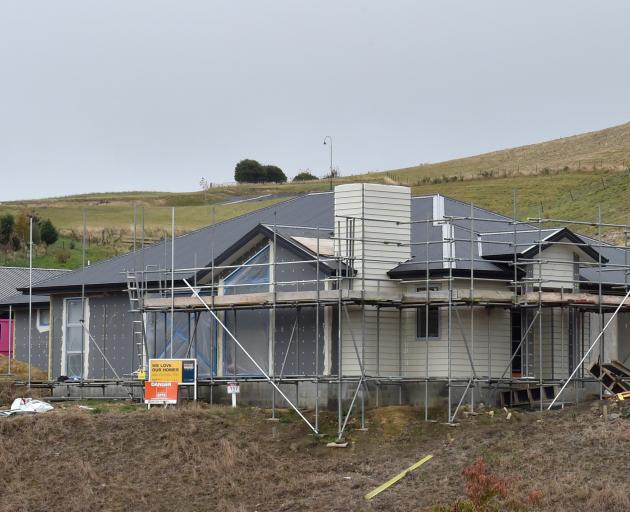 The cost of building houses has increased 18% in the past year. PHOTO: GREGOR RICHARDSO
"That is the real thing we are wanting to stamp out right now ... we want people to know that some things are external, they will go away when they go away, and not get ahead of ourselves."

The expectation of inflation risked some businesses being "cheeky" and taking advantage of the situation.

"Inflation is becoming part of general chat between our peers ... it’s everywhere at the moment," he said.

Is this the peak?

It was a hard call to say whether inflation peaked last quarter or if it would peak in the three months to June, Mr Patterson said.

Some of the larger increases in fuel and transport prices happened towards the end of last quarter and since the Government halved petrol taxes, prices had come back a bit.

On the other hand, there would be businesses which had increased their prices because of inflationary expectations and that would be felt in this quarter.

"It’s a line call ... because it’s hard to say what those external factors will do," Mr Patterson said.