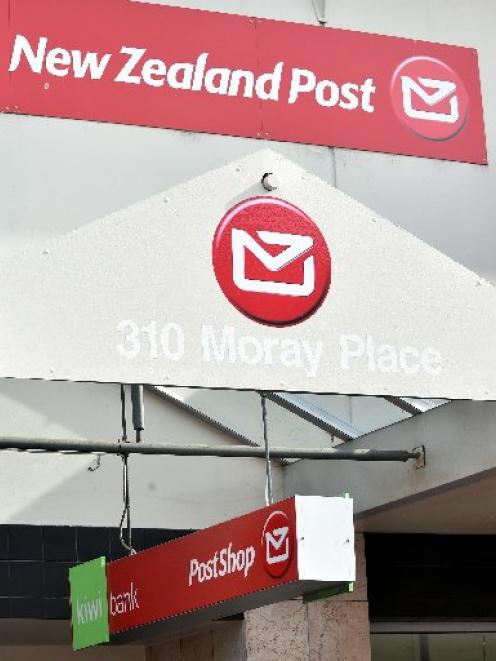 NZ Post reported operating earnings of $198million for the year, up from the $187million in the previous corresponding period.

The reported profit was $143million, up from $107million in the pcp. NZ Post also reported an operating profit after tax of $128million, slightly up on the $124million reported last year. NZ Post paid an unchanged dividend of $5 million to the Government.

Also encouraging was the significant operational change achieved in 2014-15. They were important steps in the group's transformation to a modern parcels, mail and financial services company.

Kiwibank performed well and contributed the vast majority of profits off the back of net interest margin growth, he said.

''The bank's strongest result yet rewarded years of investment by its parent company - the NZ Post Group - with its first ever dividend.''

The bulk of the profit came from the banking growth which reported a 27% increase in profit to $127million.

Kiwibank chief executive Paul Brock said the strong result was largely driven by a focus on more profitable and diversified revenue growth, backed by solid performance in mortgage lending and customer deposits combined with a strong improvement in credit performance.

The bank was at an important stage of its growth.

''We have about 900,000 customers in what is a very competitive market. That equates to one in four New Zealanders with a bank account having an account with Kiwibank.''

While the bank continued to attract more customers, the way they interacted was rapidly changing with about 89% of all service transactions already being completed digitally, he said.

Changing customer needs meant the focus for the future lay in continuing to innovate to transform the group into a digital business resulting in digitally enabled sales supported by staff.

Two key focus areas for the growth of the bank were in the small business and wealth management markets, both of which were critical to the continued prosperity of the country, Mr Brock said.

The bank's share of the small business market grew from 6.3% to 7.8% during the year. Also, the total number of Kiwi Wealth KiwiSaver Scheme members increased to 137,000 by June 30.

The NZ Post accounts showed the group reporting a $46million gain on the sale of Australia-based Couriers Please.

Mr Roche warned the ongoing fall in the core letters business, a softening global and domestic economy and strong competition in all its markets meant NZ Post would again have to move faster in the current year to maintain growth.

''We still have some way to go to put our mail and logistics business on a sustainable footing. Letter volumes declined by 10% last year and are expected to keep falling by at least that amount annually''NZ Post remained in a period of substantial ongoing change. The group would have to keep innovating and driving further reduction in operational and support costs so it could do more than hold its own, he said.

Kiwibank accelerated the shift of postal and banking services from group-owned stores to locally owned businesses. 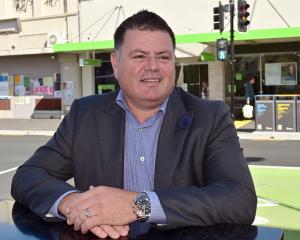 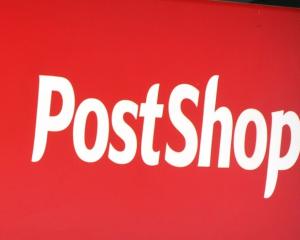