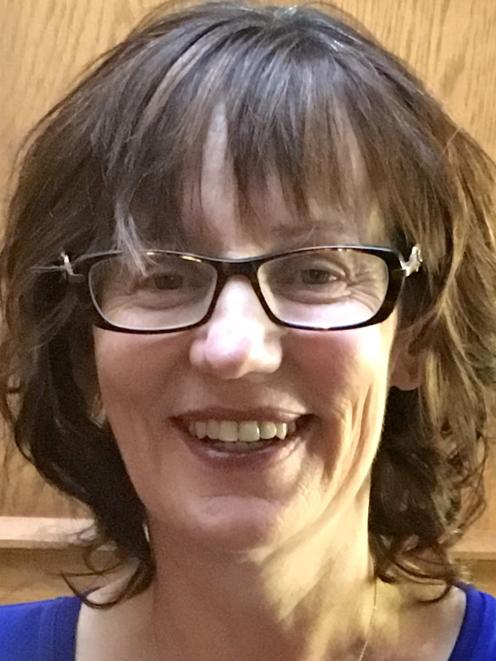 Virginia Nicholls.
The Otago business community will head into 2020 with the belief that things will get worse.

The latest Chamber of Commerce review of business confidence for the third quarter showed a pessimistic streak emerging among its members: more than half of the 100 respondents expected the general business climate to deteriorate over the coming six months.

An additional 34% did not believe things will improve, meaning that 87.5% of businesses were operating under the assumption that there would be no improvements over the first part of next year.

Ten percent of business owners also expected their own general business situation to get worse.

"The increasing average costs of doing business have risen to 57% with profitability as the second-biggest worry, with more than 38% believing their profits will decline in the coming months. ''

Mr McGowan said the biggest effect on profit was still staff costs, followed by exchange rates and then fuel costs.

"Skilled works heading into the peak tourist season and Christmas period will also put pressure on business wanting to take advantage of increased consumer and visitor spending over the next few months'', he said.

Meanwhile, overall activity in the region's services sector was slightly above the average for the prior year, at 58.8 points, led by services activity levels.

The numbers were half a point down, however, on the same time last year.

Otago Southland Employers' Association chief executive officer Virginia Nicholls said a steady rise in the tourist sector reflected conferences and events, as well as the start of the cruise ship season which had assisted tour operators in Dunedin in particular.

"Suppliers to the cafes and restaurants, however, are reporting lacklustre sales while services supplying the construction sector remain busy, though the sector continues to be stymied by skills shortages.''

The services report was in contrast to numbers from local manufacturers, where business conditions are looking decidedly upbeat ahead of the end of year break.

At 60 points, the manufacturing numbers were led by new orders and production levels as food manufacturers and those supplying the retail trade were busy ahead of the Christmas season.

Is anybody really surprised? There is a housing shortage, the limited supply of houses available are expensive and rundown. There are no jobs. That is unless you work for DCC, ORC or the University. The value of homes has gone up which means that the rates people pay on their homes are going to go up dramatically. Why wouldn't the business community be pessimistic? Dunedin isn't a tourism destination. Tourist pass through Dunedin to/from Queenstown and Christchurch. Sure they buy trinkets, gas and food but there isnt great shopping or attractions to keep them here for more than a day. The citys existance is based upon a false economey. The mayor and council are in denial and suffocating what little life there is. I urge people to look at their next rates bill which will have dramatic increases based upon the recent QV assessment and ask themselves: "What am I getting in return?" How could you not be pessimistic?